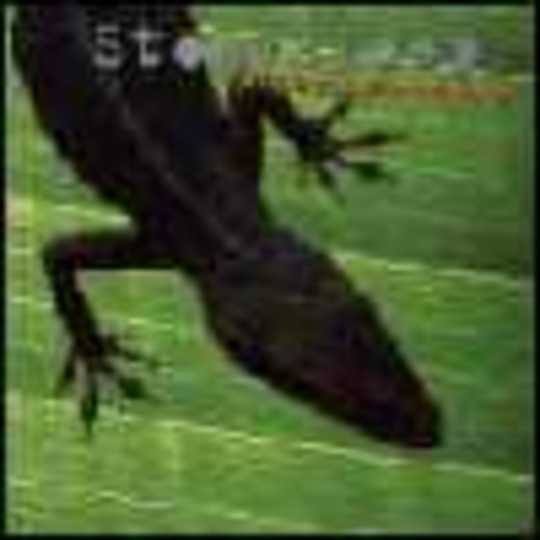 What defines a 'classic album'? Is it one everybody has in their collection? One that defines a whole new musical genre? I think it is an album so important that everyone should own it due to the fact that not having it is a cardinal sin... this is one such album!

Stony Sleep are the most criminally under-rated band ever, fact! The fact they only lasted for 2 albums was a tradgedy as it wasn't long enough for the UK (or the world) to hear just how good they were and now, sadly, never will due to the recent passing of bassist Lee Citron.

The opening track of the debut, 'She Had Me', sets the tone perfectly. The almost meek vocal of Ben Smith (now lead vocalist of the much touted Serafin) and lightly strummed guitar leading into the abrasive, mosh inducing of the chorus just sets you up for the ensuing 2 minutes. Lyrics such as 'Hate more & more my piece of mind, they love to hear me cry' has that dimension of openess about it in that the images are vivid enough for your interpritation.

'Absurd' follows on nicely with the more mellow verse leading into an emotional chorus of 'You always said it'd be easy, so why do I wake up crying?', a question I asked myself many times. But it is in the break you appreciate the bands musicianship. The tight, rhythmic drumming and structured guitar solos... some members of the band were only 14 when they got signed to V2/Sony and only 16 (the whole band were in their teens) when this album was released!

'Mother Of 10 From Kansas' is as close as the band come to commercially accesiable. The jaunty, bouncy riff and vocals providing the bands slightly dark, almost noire, lyrics such as 'Children are ugly, kittens are cuddly' just epitemises everything the band are... unpredictable and enchanting.

Stand out track 'This Kitten Is Clean' is the defining moment for the album. The slightly haunting vocals of Ben Smith over a repetitive guitar strum before erupting into the emotionally charged chorus that means so much to me but i know not why when the lyric is 'Hey you, light my candle, if you bleed then you will put it out!'

'I Only Love You For Your Saville Row Boxer Shorts' is just a skanking mosh fest that owes a lot to a certain Mr. Cobain and his Seattle grungers in style, vocal and structure but the break puts it apart from everything. The distorted vocal and riffs bordering on hypnotic before erupting again into life.

This band changed my life, easily, and this album had a large part to play in that. Despite no longer being an active force, they did leave us with pure magic and if nothing else I hope this review intrigues at least one person to check them out and continue the legacy. Ben, Christian, Will & Lee, in the words of ABBA, Thank you for the music.