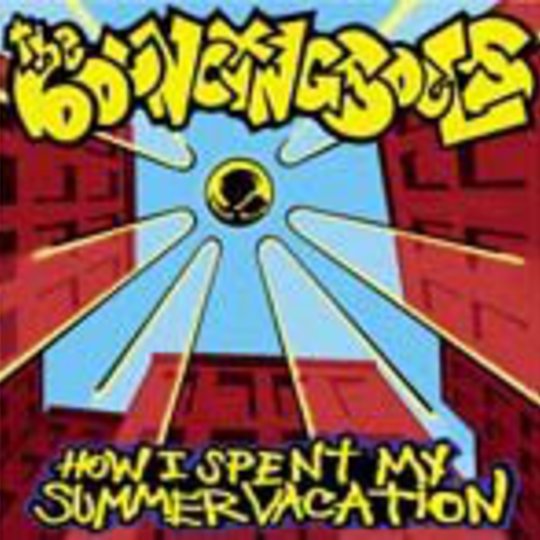 The first time I heard 'How I Spent My Summer Vacation' was when I was rudely awoken by it at 6:30am on a saturday morning, the result of a CD player that moonlights in its spare time as an alarm clock. I wasn’t really in the mood for up-beat punk music (I’d had about 3 hours sleep after a heavy night out), however I was immediately hooked by the killer bass lines and hilariously cool backing vocals (all together now wah oh).

Stand out tracks on the album include 'That Song', 'True Believers' and 'The Something Special'. The 11 tracks on the album are guaranteed to make you either melt with their lyrical content or wallow in self pity, according to your mood! The musical style is a cross between New Found Glory due to the up-beat nature of all the tracks and Sum 41 due to the heavy bass and at times angry but still melodic vocals.

Every track has a bass line that gets you hooked on the song and makes you love it straight away. It is guaranteed, that when the album comes to a close at just over half an hour that you will have a multitude of riffs to choose from to hum incessantly for the rest of the day.

The four guys from New Jersey have produced a punk-rock album that has all the ingredients of being a smash hit record. Whether they get the recognition for this offering is another matter. I for one know that I am looking forward to the follow up to this album.