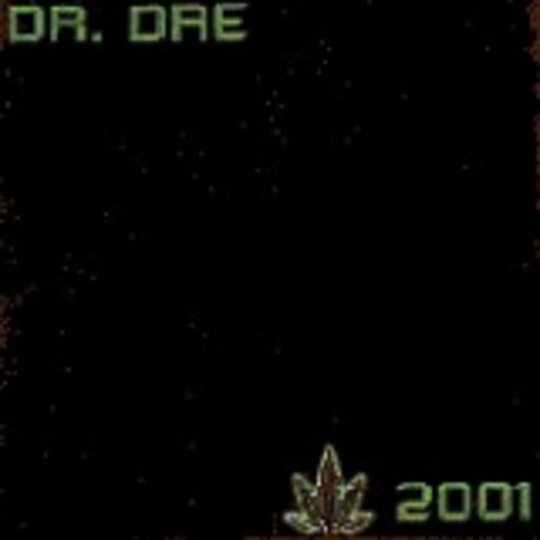 _"Things just ain't the same for gangsters, times are changing.......I've seen them come , watched them go...watched the lawsuits when they've lost their dough...

I've moved out of the 'hood for good, you blame me?...how would you feel if niggas wanted you killed? ....Cops is anxious to put niggas in handcuffs, they want to hang us, see us dead, enslave us, keep us trapped in the same place we was raised in, then they wonder why we act so outragious, run around stressed out, and pull out 'gauges... can't help but reminisce back when it was us...(Who started this gangster shit?) ...It's funny how time flies... nowadays everybody wanna to talk, like they've got something to say, but nothing comes out when they move their lips, just a bunch of gibberish.." _

....So speaks one of the original niggas with attitude, older and wiser...

This is like the 'Wild Bunch' of gangster rap records, seeing Dre full of pathos and reflection at the senseless killing in the ghettos, and the posturing culture that resulted in the death of people around him....

You can kick back and listen to the music... fat, kicking and brilliantly orchestrated, or go around humming the tunes, for there are plenty... or you can dig deeper and listen to what's being said.... this record is brilliant on all of those levels....

An eloquent full stop at the end of an insane genre, and one of the most intelligent rap records of the last few years