Devil Without A Cause 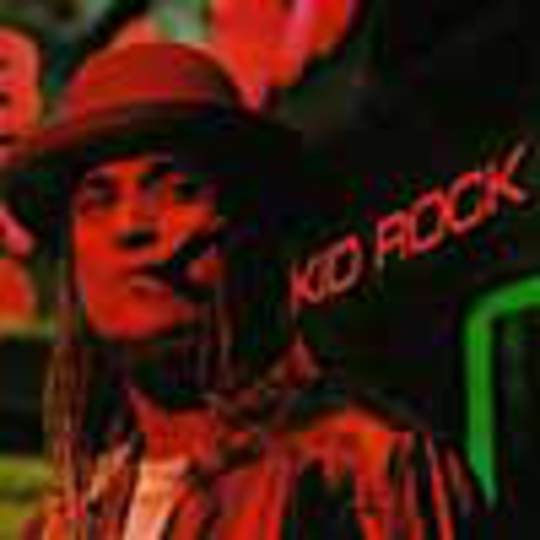 Kid Rock’s second major label contribution comes in the form of the Devil Without A Cause, his first being Grits Sandwiches For Breakfast which came out on Jive Records in the very early nineties (and has now just recently been re-issued via Atlantic/Top Dog).

However this album will no doubt be the first album most people will hear by Kid Rock and his backing band Twisted Brown Trucker and for what it sets out to do it does it extremely well. This album was one of the first out of the gates at the nu-metal race track and did indeed set the standard for many months due to it’s variety of sounds, ranging from the old skool vibe of Welcome To The Party right up to the metal anthem that is Bawitaba.

Eminem pops up on a verse in the track Fuck Off which incidentally was one of Eminem’s first appearances on a major album, as his own Slim Shady LP didn’t appear till 6 months later, boring fact I know, but hey somebody might like to know that.

Kid shows a variety of emotions with a credible performance on Only God Knows Why proving that he can sing as well as spit his trademark dirty rhymes, it’s amazing listening to this album to think the majority of it was written by Kid Rock and Uncle Kracker during a 3 day period while stewing in a detox clinic after celebrating being signed to Atlantic.

Don’t expect Tool-like depth to greet you when you press play but do expect a lot of feel good songs mixed with some hard raps, some laid back funk and that inevitable Kid Rock swagger that accompanies everything he says and does. The production is a credit to him alone and the music is a huge feather in the hat of TBT.

If you like nu-metal you’ll like this, although if you’re a fan of the genre you probably own it, but if you think Linkin Park and Papa Roach started it all buy this and discover where the nu-generation came back to the mainstream.