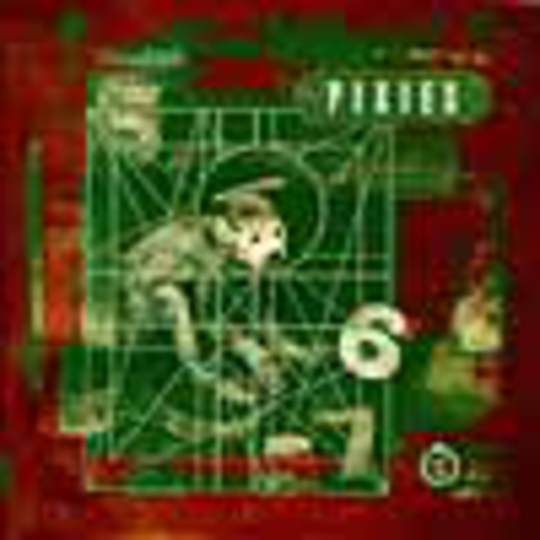 It all started when I read comments on C4 Teletext about how the Pixies influenced Nirvana. A couple years later and people were still babbling on about how the Pixies used to be the coolest thing ever. Then I saw Fight Club, which blew me away and introduced me to Where Is My Mind? which I kinda liked. So I go to my local library and pick up a cassette of the Pixies greatest hits. The cassette was all chewed up and sounded like crap, but despite that I liked what I was barely hearing. I went back to the library and got Doolittle and was subsequently sucked into a world where all your senses are mashed up into oblivion. Doolittle is one mind-fuck of an album and yet somehow beautifully sublime at the same time. Frank Black is a twisted genius with crazy lyrics and Kim Deal’s vocals are heavenly beside Black’s devilish howling.

The Doolittle album has amazing tunes that make you feel all tingly one moment and darkly maudlin the next, and its this power the Pixies have over you that makes them so goddamn fun to listen to. Here Comes Your Man is one of the greatest feel good type songs of the ‘80’s and there isn’t a song as crazy and fun as Debaser. My favourite though is Hey, a slow tune that strums along with a lazy guitar and an insane Frank Black singing about whores in his head.

So if you haven’t heard of the Pixies but like guitary songs with insane lyrics, the most offbeat of offbeat charm then go find some Pixies.

From The Corner Of His Eye