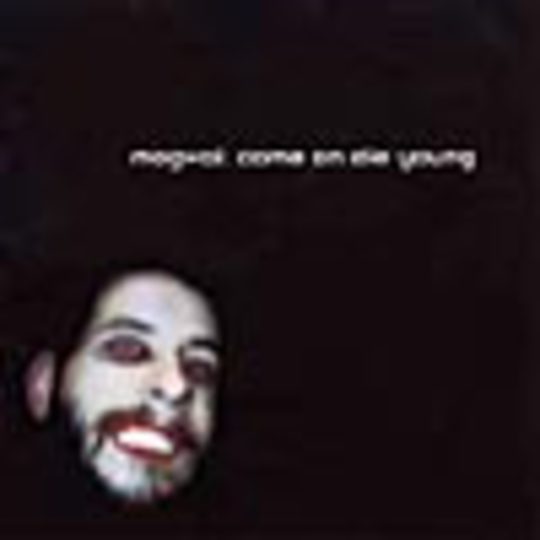 Recorded in New York with Dave Fridmann, the album showed a much more refrained and unique direction from the lo-fi slintisms of ‘Young Team’. Instead of just emulating their heroes the band really became unique. It seems unlikely they will be remembered for anything but sheer noise. But there are only two moments of pure brain prolapse inducing noise, granted every song has a raw, discordant quality but they do not give in to the temptation to just break out with the white noise as they had in previous outings.

Instead the larger proportion teases the feedback hungry. With just small build ups creating more and more tension but ultimately amounting to nothing. That is until track 9 where "Ex-Cowboy" begins slow and calm, just with a slightly sinister mathy undertone, but from there it builds and builds, layer upon layer to an incredibly intense sprawl of guitars and drums. Then it dies. Follows a short period of clam only for it to happen again. Familiar drum beats and riffs but this time it reaches the point of previous climax and continues to build way beyond any anticipations. For the listener it is the ultimate in catharsis, the sheer heaviness with a conflict of pure noise and beauty draining all emotion.

It would be wrong to dismiss the rest of the album on the grounds that it just ain’t noisy enough. Every song shows perfectly calculated beauty and melancholy. With CODY even breaking down the barriers of post-rock and including the ancient art of singing.

The band aimed for an album on the same level of "White Light / White Heat," "Closer" and inevitably "Spiderland" whether they achieved it we are unlikely to know for a decade or so. Even if it isn’t, they at least proved they have the ability and as the is a new one coming out in April....

I Don't Wanna Break Up