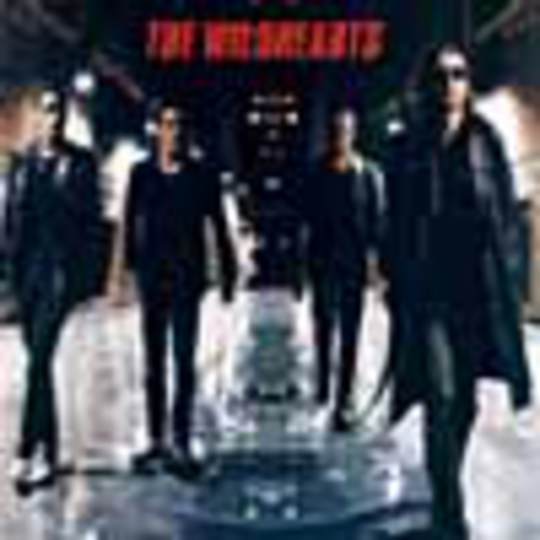 In 1997, having spent the best part of a decade paving the way for the likes of 3 Colours Red and Feeder, and continually coming within pissing distance of a top 10 hit, the Wildhearts dragged themselves out of the perpetual record label problems which had almost killed them on several occasions and negotiated the deal they deserved. Mushroom Records, home of Garbage, Ash and Symposium, and full of support for their new signings. Finally, the Wildhearts looked set to become massive.

Then they hit us with this.

Abandoning their Beatles-meets-Metallica (© every lazy journalist ever) sound in favour of an almost industrial punk style, the Wildhearts hid ten gorgeous pop songs behind infinite layers of noise. The result is an album which, even after a few listens, sounds quite daunting. 'Anthem' and 'Pissjoy' emerge as tunes first, with the kind of choruses which would guarantee chart success if you could only make them out. Even die-hard fans found the production too hard to overcome. Despite the fact that this new sound didn't even come close to being commercial, the band were branded sell-outs. Apparently they had heard Nine Inch Nails and tried to rip off the sound, with hilarious consequences.

But the production, if ill-advised from a commercial point of view, is utterly fantastic. The songs are still undeniably of the same breed as 'I Wanna go Where The People Go' and 'Sick of Drugs', but are elevated to even greater heights by the production. It's never gratuitously noisy. And it's hard to imagine 'Now Is The Colour' or 'Why You Lie' sounding even half as good without all the racket over the top. The songs were made to work with the production. They knew it would be disregarded as tuneless noise - they ripped off the title of Nevermind's tuneless bonus track for a reason - but they still went ahead and did it. It's not just an album, it's an artistic statement. It's perhaps the most innovative and misunderstood masterpiece of the nineties. And nobody has even come close since.