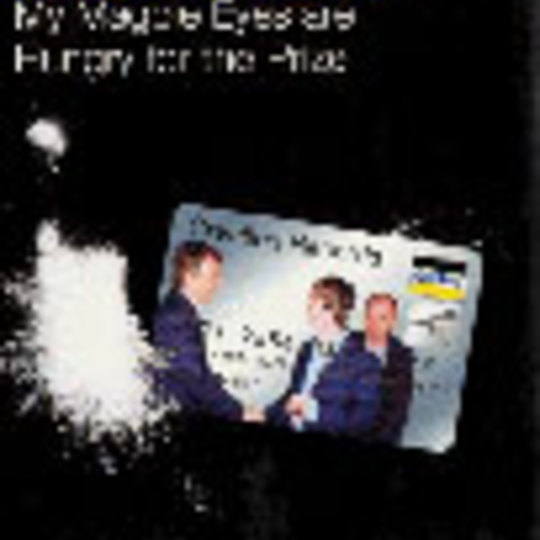 For a time in the mid ’90s, like their flagship band Oasis, Creation Records appeared to be unstoppable. As the marquee banner at the 1996 Knebworth shows had it, “form is temporary, class is permanent”. Many people hold a special place in their hearts for Creation, and like Rough Trade, Postcard or Cherry Red, it was always more than simply a label. It was a state of mind, not to mention a social club and a hide-out for misfits shunned by the rest of the music industry. Unlike the majority of their independent contemporaries, however, Creation succeeded in becoming massively successful in a similar way as Island or (pre-EMI) Virgin had in the ’70s. As Martin Carr observes at one point in the book, sometime in 1994 it became clear that Creation would be known from then on simply as Oasis’ record label. Whilst to reduce the history of Creation to nothing more than the history of Oasis would be farcical, their signing to the label certainly marked a turning point in its long-term fortunes, financially and artistically. The book reflects this, although Cavanagh is obviously aware that it would be far too easy to focus simply on the label’s great success stories – Oasis, Primal Scream and The Jesus and Mary chain. Instead he also tells of the could-have-beens (such as the House of Love) and the never-weres (too numerous to mention, particularly in the label’s later days). Rather than simply opt for a rehash of old music press articles, anecdotes or reviews, Cavanagh has looked beyond mere rose-tinted recollection with the critical eye of hindsight; the book sleeve boasts of interviews with 170 people, and the attention to detail shows throughout.

The book is nothing if not exhaustive, and at nearly 600 pages, its size is a little daunting at first – one can’t help but wonder exactly how much is there to be said about some of Creation’s signings. But the author manages to recount the story with a passion and inspiration that such a book could so easily lack. Just as importantly, it includes the detail that might have been so readily overlooked in a rush to capture the spirit of a label known as much for its debauched bands, parties and employees as its records.

Whilst Alan McGee has been openly critical of the book, it is difficult to imagine it being bettered. Certainly, initial impressions of Paulo Hewitt’s book on Creation (published around the same time) are far from encouraging, despite McGee’s endorsement. While Cavanagh’s book is unlikely to be seen as a fawning tribute to McGee, it does not appear to be unfairly critical either.

The story of Creation Records is a story of triumph over adversity, of the outsider taking on the music industry and winning, not to mention Herculean drug abuse, poor business decisions and old-fashioned good luck. As for McGee, regardless of his fortunes post-Creation with Poptones, his place in music history is assured. This book might not reflect the history of Creation exactly as he would choose tell it, but Cavanagh clearly set out with the intention of telling a different story.

But I Won't Do That EP