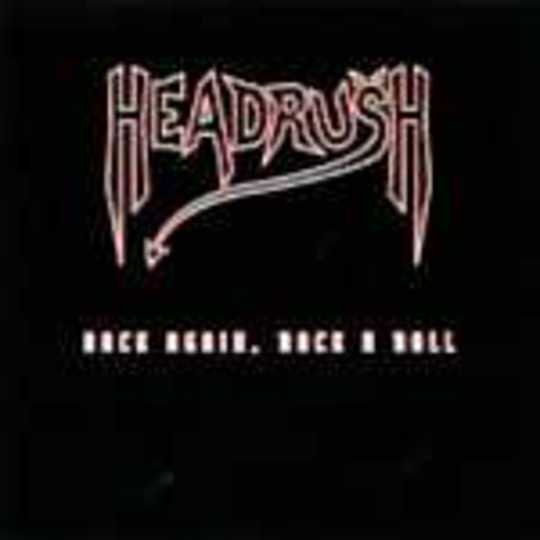 The title says it all really. And if that's not enough for you, there are songs called 'Perfect Drug' and 'Just Bring It On', the S in the band logo has devil horns and a pointed tail, and the guitarists are called Dave 'Sleaze' Leese and Chris 'The Tramp' Khosa. Yep, this is a full-on, balls-to-the-walls rock experience. Cheap and nasty rock 'n' roll of the type AC/DC have built a career peddling. Neither as slick as Guns 'N' Roses nor as sleazy as Hanoi Rocks; and thankfully nowhere near as shit as The Darkness.

Sex, drugs, rock 'n' roll. Opener 'Perfect Drug' is a straightforward rocker based around a solid riff and some impressively sleazy vocals and boasting a decent, if slightly generic, guitar solo. 'Saviour' is the obligatory ballad, proper lighter-waving fodder with a gorgeous hook. It swells nicely, but at five minutes long it ends before it really gets going, with a whimper rather than the full-on bang it needs. Third track 'Just Bring It On' is pure rock 'n' roll. This is what Bon Jovi might sound like if they hadn't had their testicles removed; vocalist Andy Law sounds uncannily like the man himself, and the rest of the band provide a suitably ballsy backing.

It's all a bit derivative, and in obvious debt to its influences, but Back Again, Rock 'N' Roll' brings to mind nothing more than early Backyard Babies. Which means that, while there's still some way to go, there's every chance Headrush will get there.