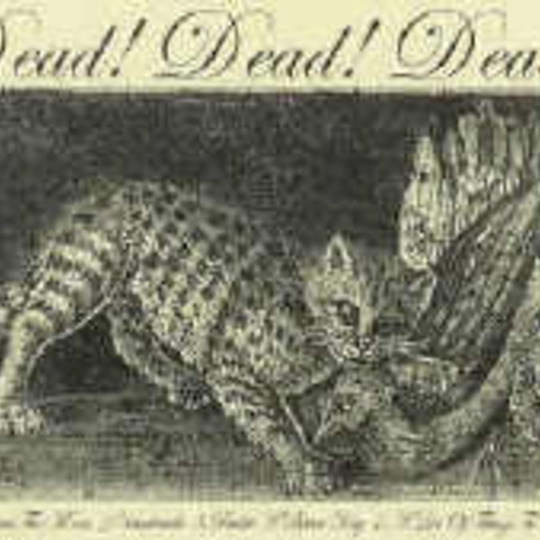 If you’ve been out and about in Southampton over the past few months you’ll have been hard pressed not to have heard anything about Dead! Dead! Dead!. The energy and originality that characterises their live performances has now been given the studio treatment with, quite frankly, astounding results.


The more conventional 'Vauderville' follows, an organ/guitar led ballad again with Neil and Matt’s vocals carrying the song majestically "Would you sing out of tune at my funeral? Oh, I hope so", Neil sings. 'Build A Better Day' and 'A List Of Things To Not Forget' round off the EP, songs that again refuse to follow the verse/chorus/verse/chorus structure yet remain immediately accessible whilst still challenging the listener, provoking thought from every chord and lyric.

Dead! Dead! Dead! have certainly managed to produce one of the most incredible demos this correspondent’s ever heard: intelligent, inventive, unconventional and unbelievably infectious – it’s easy to see the band becoming the south’s worst kept secret.


The EP is available at HMV, Essential & FM Music in Southampton.