A Demonstration of Turncoat 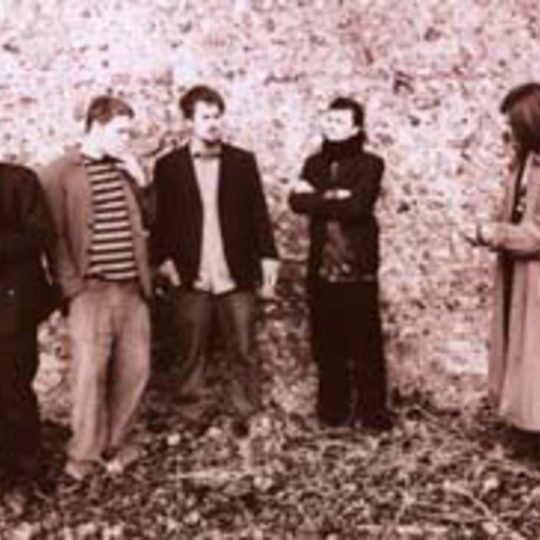 An absolute revelation of the dance/rock type, fresh-faced Brighton ensemble Turncoat set off on their mission to subvert the song structure with two tracks of shiny, well-oiled wonder, recorded at the near-legendary Truck Studios. Already a strikingly good live prospect, a studio interpretation of their tightly sprawling sound may not seem exactly the same – e.g. the bass may not pound through your body in the same way when played in the comfort of your own stereo - but that is not to say that the songs lose any edge or impact on the listener.

Starting with ‘At The Window’, the vocals warble like a sullen, pre-pubescent Weller and/or Curtis, the guitars chime stabbingly in a Strokes-esque manner and the bass jaggedly rumbles along not unlike the funkiest bits of Franz. Meanwhile, the band as a whole ends up (thankfully) not sounding much like any of them. “This is unbelievable / Just unbelievable”, they chant, as if summoning up some sort of spirit rather than enforcing a terrace sing-along, and all we can do is end up agreeing. That’s even before the song unravels into riff frenzy, like British Sea Power trying to emulate …Trail Of Dead and getting close enough. Phew. Second track ‘Heads Above Water’ does more to emphasise the ‘dance’ part rather than the ‘rock’ part, but still stomps in with guitars and synths like Grandaddy’s itchy-footed nephews, occasionally halting to the sound of bar-room kerfuffle and springing back into action with a high-hat driven, almost four-to-the-floor interpretation of what’s been before. Class.

It’ll only demand seven minutes of your time, but you’ll feel like you’ve been driven round winding country lanes, dragged into seedy drinking establishments and lured onto the dancefloor whilst still begging for more afterwards. They’ve got hooks to hang their hooks upon and have created a place you’ll want to re-visit because of it. Job’s a good ’un.