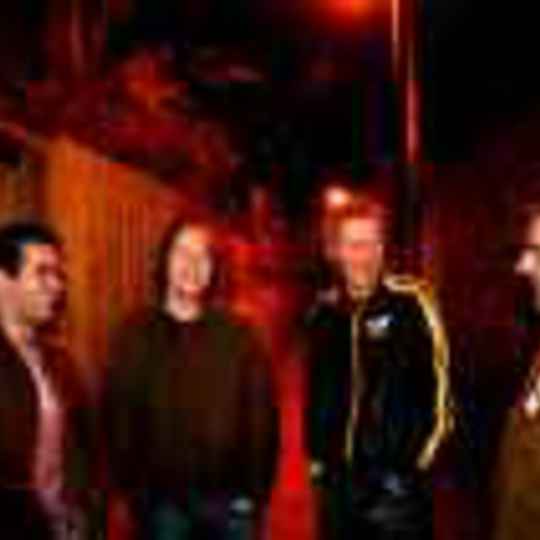 Delta Chi may just be the saviours of indie that, let’s face it, we’ve all been looking for ever since Britpop died a horrible death in the late 90's. This London four piece’s sound evokes memories of a time when the NME was actually worth picking up in the newsagents, when POP Idol was only a dream in Cowell & Fuller’s minds and when Gene and Mansun looked set to take on the world.


Lead track on the band’s debut demo EP, ’Secondhand Glory’ is a tune that sounds better with every listen, and certainly wouldn’t sound out of place on daytime radio. Darren Macaskill’s vocals are strong and nicely overlay the pounding drums and atmospheric guitars. It’s a good tune, as is second track ’Delta Chi’. The final track ’Come Down’, does exactly what it says on the tin and brings the EP to a calm, piano-led, haunting close. “Where did you go wrong?”, Macaskill sings - well, since forming following a chance meeting of two old friends on the London Underground more than a year ago, it would appear that Delta Chi haven’t at all. I’m off to dig out my old Smiths t-shirt.