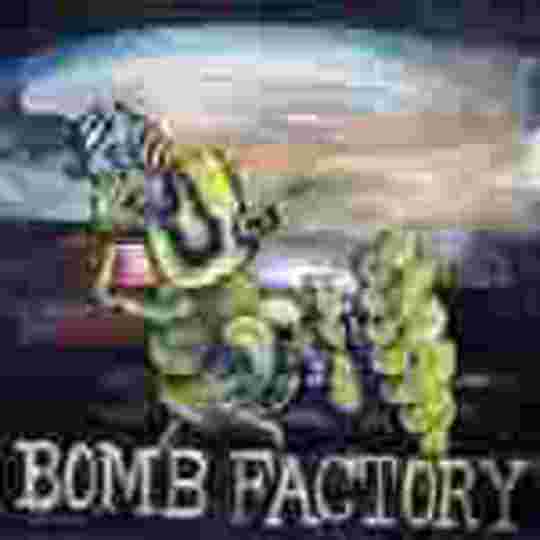 Bomb Factory’s 3-track demo 'Point Your Gun' is less a collection of tunes than it is aural art, with the main thrust of the song in the seething vitriol of the spoken-word vocal line rather than riffing and musicianship. Consisting of bass and drums but no guitar, the instruments provide more rhythm than tune and also serve to anchor the songs, preventing the vocal from splintering under the weight of its own disgust. The singer takes personal anger and makes it political, with subjects ranging from a personal distaste for catching the night bus to the bile-ridden disgust at the whole world showcased in 'Blow it up, Burn it Down, Kick it Till it Breaks'. It’s this third song which works best for me as it contains a marvellously ominous bass line which makes the whole song feel loaded with threat, whereas in the other tracks the bass is more taunting and almost casual, more of a contrast to than an amplifier of the vocals.

The lack of instrumental wankery (and tune... almost) means that the main thing which comes across on this demo is an overwhelming taste of bitter anger and wrath. It’s an extremely honest CD, with no frills whatsoever and no attempt at prettying it up - you’ll either appreciate the song for its message and get what they’re doing as it stands, or you won’t appreciate it at all. If you don’t buy the politics and the strength of emotion they inspire, you won’t want to buy the music. But as far as I’m concerned, the clear sincerity of it all is powerful enough to be palatable.