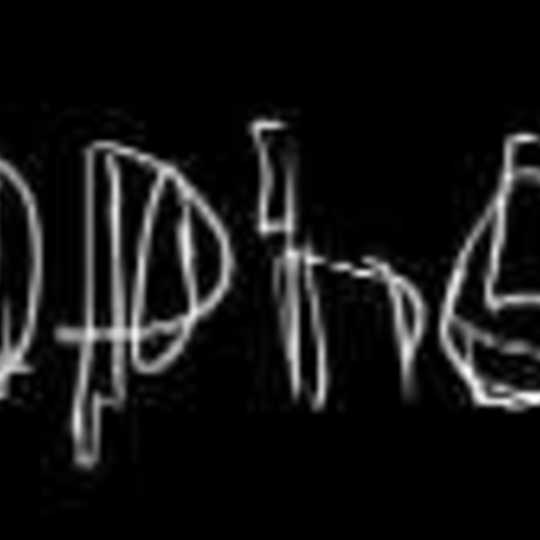 Starting with a fuzz of noise and developing into a hard, mechanical, electro-tinted rock, a sound which calls to mind howling subway tunnels and flickering florescent lighting, this overload of a record has too much happening to be fully digested in one sitting.

Loophole are an aural onslaught of looping, whorling vocals over stilted, tumbling riffs (a la Muse) and thought it sounds too varied to be made by mere guitars, it carries a breathless sense of being continually on the verge of exploding. As urgent as it is, it never quite manages to do so.

The stylised performance nullifies the emotion to the extent that it's like watching a disaster on a portable television screen - it just doesn't carry. It possesses an almost sterile, once-removed yet involving quality to it. The entwining weave of double-tracked vocals and guitars is almost confusing thought it always retains its sense of clarity and purpose. This slightly disconcerting and utterly involving demo walks a fine line through musical extremes, and walks it with style.