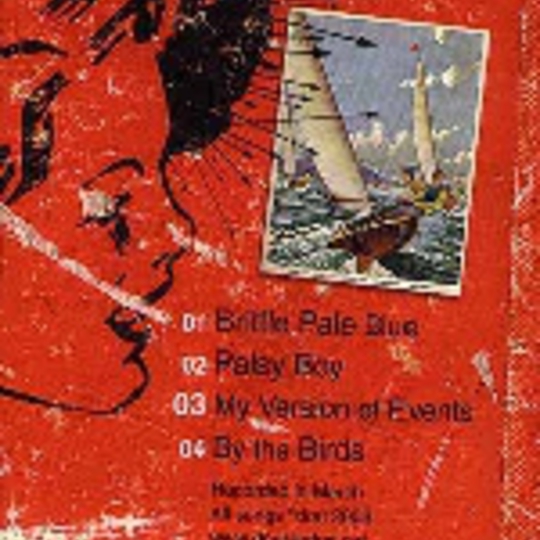 Somedays nothing happens. You sit, you think, you pad around, you wonder what it's all about and then... something happens. Something reaffirms that it is all worthwhile and there is hapiness in the simplest of forms. As of this moment, Drat are my hapiness.

After finding out about them through a Northern Irish Radio 1 session (their home country), I had to find out more and their latest EP says more in around 15 minutes then all the research in the world could unearth. The title track has touches of Grandaddy if he mellowed out a bit & decided that lo-fi indie rock was his bag or if Elgin Park decided to stop being soo damn quirky and focused on the songs you know are buried in their sound. The emotion is there, stripped of pretense and instead filled with promise. The other tracks are slightly more uptempo but already the band have a distinctive styling that I associate with them.

Set to tour the UK in July, the band have little exposure off the confines of their island which is nothing short of criminal. How ironic then that when everyone is talking about Keane being the band to watch, along comes a Northern Irish contender for their crown! Dick Dastardly would be proud his catchphrase went to such a worthy cause.