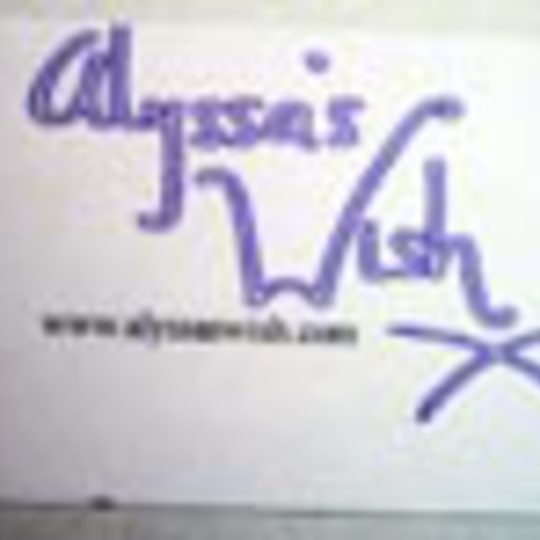 An Aberdeen based three piece, Alyssa's Wish met on a "youth scheme" some four years ago and since then have been taking their melodic guitar rock to crowds as far flung as Belarous in Russia. Support slots with Capdown and Tribute To Nothing have no doubt helped them acquire some sort of tangible rock-kid fanbase.

What strikes you about the opening track is that just how melodic and MTV-friendly it is. Save a chaotic breakdown in the middle it comes across like The Calling with less floppy hair. 'Snowdrop' continues the trend, dropping a gear but still full of harmonic backing vocals, set piece guitar chords and a chorus wide enough to fit Rik Waller in. The slightly chuggier approach of final track, 'It's All In A Name', attempts to make the song different to the others but is ultimately indistinguishable in its execution.

It's all just too easy and nice. Okay, so singer Kris does scream at times but it always seems so very premeditated. Alyssa's Wish are the kind of band you wouldn't have issues with seeing as a support act. It would be hard, however, to really love them at this stage when their sound is so achingly close to the MOR tween-rock tat excelled at by family-friendly American guitar groups.

Why listen to Amy Studt when you can have Avril Lavigne?