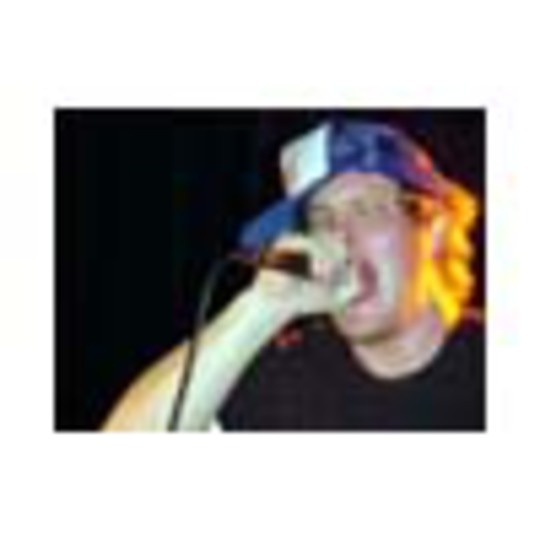 Imagine (if you can) Eminem brought up on a diet of aliens, cartoons and sugary American breakfast cereals, and a dream about rapping with characters from Sesame Street…this is MC Lars Horris.

But on a more serious and more imaginable note this is probably closest to 1000 Clowns 'I’m Not the Greatest Rapper' but a lot better. And funnier. And cooler.

It’s not just a 3 track tape…this is a whole album and the quality and production here is amazing. Some of the tracks are simple, just some beats and keyboards; others more complex, vocals mixed together, reverb added, sounds merging into each other…it’s amazing what you can do with computers now-a-days.

Just one man, a cheap old fashioned Casio keyboard and his laptop for company and this is what we get; a young man admitting he is an alien ‘Yes, I am an Alien’, moaning about how depressing and boring Shakespeare is ‘Rapbeth (Foul is Fair) and 'Sarah' which touches a few raw nerves with Lars having his heart broken and then getting over this girl. And boy can this guy rap, it flows and trips and he rhymes better than Madonna.

Most of this demo is unique, I’ve never heard anything like it before in hip-hop, but there tends to be a strong leaning towards Beck’s 'Odelay' era, most noticeable in 'My Rhymes Rhyme' right down to the way he raps.

From a Great Height