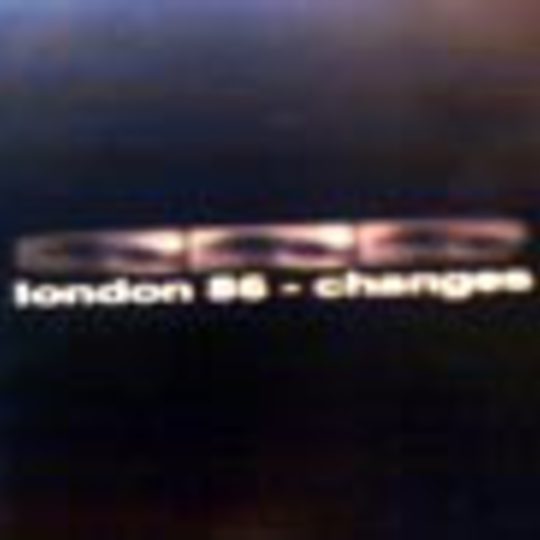 London 86 are from Germany and, somewhat functionally, named themselves after their primary influence. Having existed in some form or other for eight years _'Changes'_ is the sound of a band doing something not very exciting exceptionally well.

How exactly can a capital city and two digits influence a band? Simply, where as many other groups would strive to reject any assertion that they were merely recreating a past scene London 86 revel in it. The curious vocal combines Tony Hadley with Morrissey as the synths float around on top of a drum machine set to New Order circa 'True Faith'. You don't need the depth of useless music trivia knowledge possessed by a Nevermind The Buzzcocks team captain to notice how very little any of these influences have to do with London. Still, they are based in Germany so I'll let that pass.

_'Changes'_ is not a bad cd though. In many ways it's quite reassuring to find male vocals that aren't worried about singing in that low eighties way about things that propose to be deep. The crucial problem is that although tracks like 'Nearly Perfect' and 'Someday Somehow' have an intriguingly grandiose feel to them, they and the other nine songs here do not sufficiently differ from each other. It seems more like you're listening to one long tune in eleven movements rather than separate tracks. Track after track of downcast dramatic ballads of paranoia and dark feelings, no change in tempo, mood, or direction.

Had they replaced their Valium with E once in a while then something more dynamic might have resulted. As it is it's only pleasant in short bursts.