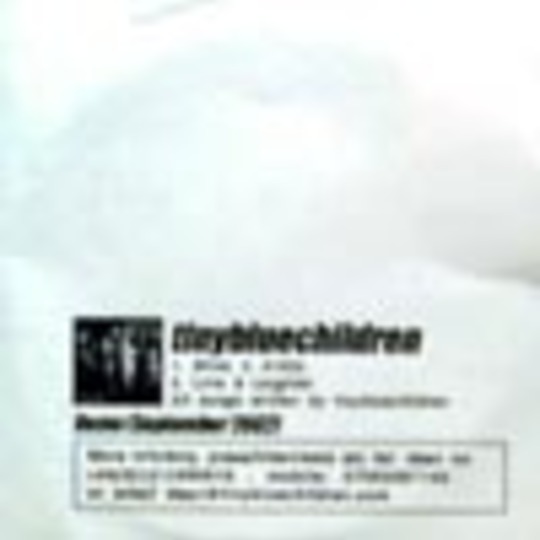 On first listen I scribbled down "parts really sound like an English Pearl Jam" on a scrap of paper, and low and behold said band were namechecked on the press release. Another note I jotted down was "rather too earnest". That wasn't on the press release but Stereophonics was, which equates to the same thing. Tinybluechildren like the feel of classic American rock, with quiet bits, loud bits, and bits where everyone starts singing on the important sentences. They also vary between stadium rock ballads (Blind) and thundering rock outs (61533). The latter come in at around 5% Nirvana and 95% Nickleback. Certainly accomplished, I've heard much less well executed efforts on MTV2, it's definitely a sound that has a huge potential audience. I'm not one of them though, finding the whole effort a little tepid.

Live In A Hiding Place