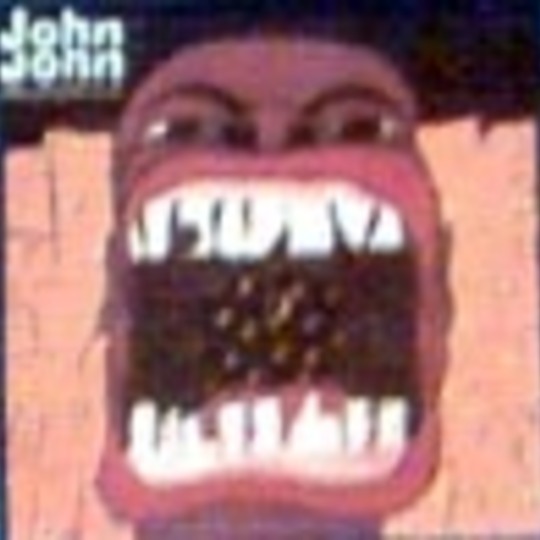 Honest guitar pop. It's a dangerous phrase because although it tends to imply confidence, technical ability, uplifting vocals and tunes capable of making you nod you head there's also a flipside. Honest guitar pop is played in every pub across the country, it's usually played by men in secure jobs who like to "jam" on the weekend, and the essence of each band is pretty much indistinguishable from any other.

So despite track one being an excellent pop tune laden with hooks and a chorus screaming to be sung along to it's unlikely it will ever get that far. The other eleven tracks are all variations on the same theme as is common to the genre (experimentation usually sounds out of place), all hummable and instantly recognisable as *good* songs. I could throw in the names of a few bands who have done well with this formula, Dodgy, Teenage Fanclub, and erm, The Beautiful South, but the chances of JohnJohn being picked out from the crowd are exceptionally slim.