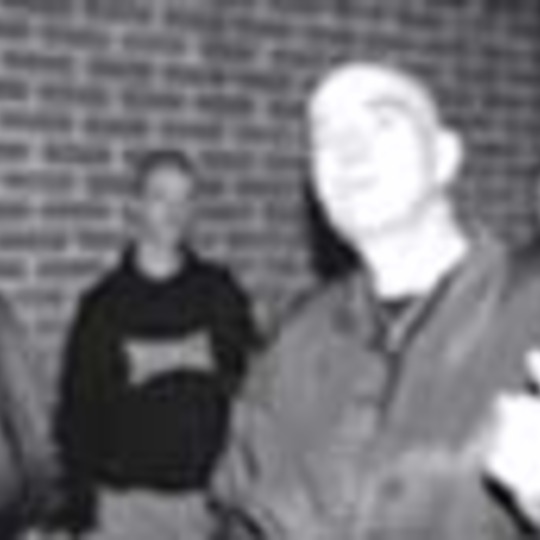 Superyob. What a name, eh? Strangely enough though it seems to fit the yobbish street punk sounds that these cockney ‘erberts have taken to playing really well. I don’t know if you remember that BBC1 advert with the voice-over ‘Save it for Mondays!" Well, you know the guy who provided the voice? This is his band.

Ok, so that might not be totally true but if you could imagine him snarling and shouting in an old skool punk band then chances are *Superyob *is what you’ll be thinking of. Frankie Flame is his name by-the-way and the band is completed by similarly monickered burly blokes like Chipshop John, Dave Haystacks and Ace. Together they bang out some pretty harmless and basic tunes that'd get all the punx picnic regulars pysched up for some rowdy punk rock mayhem.

This sampler opens with some proper Oi!-like chanting that carries on into the first track ‘Ghetto Blaster’, the main line in the chorus, “In a world of chaos and disaster / Turn up your ghetto blaster” summing up the harmless larking about that Superyob is all about.

The two tracks on this CD is taken from their third self-released album. For more information on this and their forthcoming European tour check out their website.