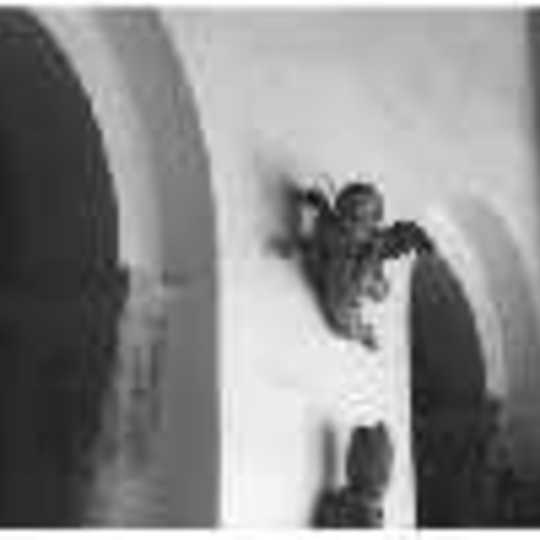 Every now and again, something appears and reaffirms your belief that music isn't dead, just barely lying dormant... my friends, this is the begining of the wake up call!

Stereo Cat Babies is one 19 year old man, an 8 track and bags of potential and talent. Opening track Dream Song is a beautiful slice of 80's style synth rock taking the best bits of New Order & Depeche Mode and melding them into the new millenium with a rock slant not to far from 'Darkest Day' era Stabbing Westward.

Head Rush is much more abrasive, confrontational and faster paced. It is one of the best songs The Cure never recorded in a nut shell.

Unfinished Story returns to the melodic approach with an electro edge mainly down to the drum machine and Alone is a piece of instrumental wonderment with a hint of 'Song Bird' to it... crossed with 'Paranoid Android'

Being a current one man operation from Scotland the obvious comparison would be Rico (remember him?) but I feel this guy has much more potential. He can't remain unsigned, thats for certain, and on the strength of this E.P that state of affairs is going to change sooner rather then later.

To get a copy of the demo, send a mail to cabb4ge@aol.com or visit the official site HERE.