We Learned By Watching 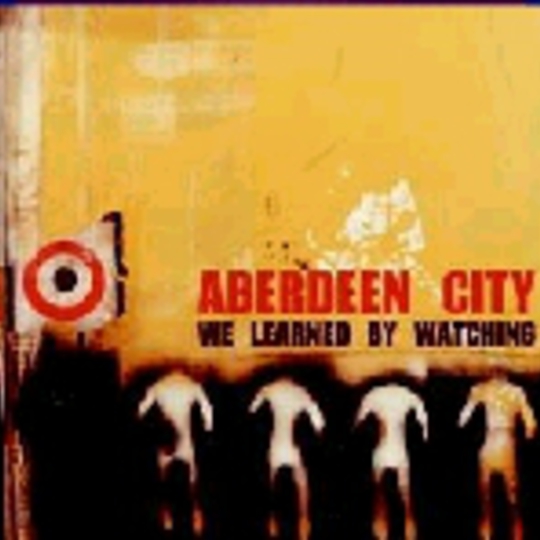 It’s not very often that something comes along, immediately grabs you by the ears and literally DEMANDS your attention, particularly when that “something” has crossed the Atlantic and admits to being influenced by quintessentially English artists – y’see when the Yanks get it wrong, they seem to be the masters of getting it wrong big time.

Therefore, it was with some trepidation that ‘We Learned By Watching’ met my CD player for the first time, and yet by the third stab of reverb from opener ‘The Protagonist’, the two were on first name terms and have been ever since. This demo contains seven tracks in all, and I’m really not lying to you when I say there isn’t a duff track among them.

The music throughout recalls ‘Bends’-era Radiohead (i.e. when they actually had tunes), the majestic melancholy of Sparklehorse and the desolate beauty of Interpol – check out the grandiose ‘Final Bout’ for a worthy successor to the ‘Pol’s ‘NYC’, where Brad Parker’s vocal is as haunting as a thousand Ian Curtis’s hanging from Lincoln Cathedral’s ceiling.

Not that ‘We Learned By Watching’ is totally shrouded in darkness. The sprightly ‘Popular Music’ recalls some of the Beach Boys more upbeat moments and without resorting to blatant plagiarism (are you listening, The Thrills?), a fact that is cemented by the pop-goes-jazz tinkling of Chris McLaughlin and the unmistakeable sound of Parker’s voice, which could be described as Michael Stipe without the goat’s neigh finishing off every sentence, or Thom Yorke minus the histrionic mumbling.

‘We Learned By Watching’ is quite simply one of the most inspired collections of songs I’ve heard this year, and if it were a general release would be lauded as one of the debuts of 2003. The fact that Aberdeen City are currently without a record deal is as big a mystery in my book as the whereabouts of some Iraqi tyrant, although if ‘We Learned By Watching’ is anything to go by, that statistic will surely be more of a “when” rather than an “if”.