Living in fear of reprisals 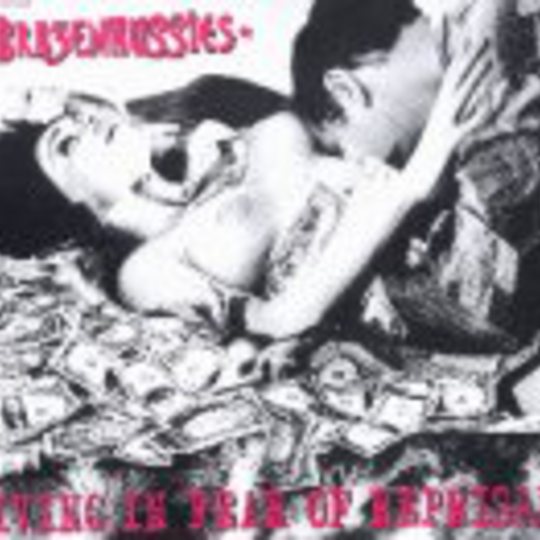 It’s always hard to work out whether a band admire another and want to sound like them, or whether it’s just a combination of similar influences. The admired band in question seems to be the Dandy Warhols, but then again, it wouldn’t be hard for this band to have taken sleazo-rock, a dash of punk and put a synth with it.

The confusing thing is, the opening track ’Thin Lips', sounds like Sleater Kinney or maybe Punka’ish Kenickie. Why confusing? Well, this is an opening 1minute 49seconds which has little bearing on the following two tracks. Maybe the art of confusion at work or maybe a teasing in for fanzineland. Possibly it wasn’t even given a moments thought. It probably was for a reason because the material with the single says nothing about the band but it does talk about the workers party of korea, provides an extract from a porno and boldy claims “Brazenhussies: The Method of Science. The Aim of Religion.”

Back to the CD… Salt Leak has a solo, a phat gut of fuzz and the boy versus girl vocal syrup that a manufactured band could never create. There is no defined, formulaic chorus, but the line ”Spirituality gets you nowhere” sticks out. The demo closer ’Scrape is where the earlier Warhols question features. Lyrically, a fragmented abstract story with a badass riff for the chorus but I can't help but question chickens and eggs.