Melody Rules Everything (Handclaps And Fuzz) 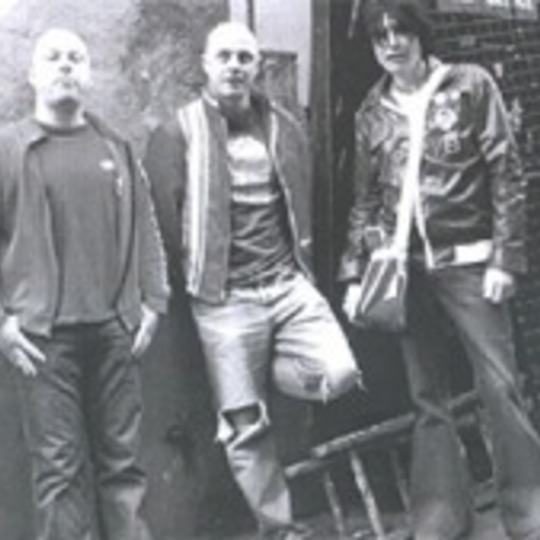 "We've got technology, make no apology"...

Is that not the sound of a million record producers thinking they've discovered some secretive opoint of Eureka like, switching the powerpoint socket to "on" or worse, discovering that the treble and the bass aren't related after all.

Nutronstars meanwhile sound like the point where the Jesus And Mary Chain implode unto Alec Empire's regime of glorified squidgy bouncecore, or more to the point, they make the kind of music that can appeal to both throwaway Joe and chin stroking Charlie without ever sounding reticent or drenched in gorgonzola.

When Bob Tarbuck sings "My head's from another time" on 'Transistorblast' its like Jim and William Reid discovering the time capsule marked Spectorpsychedelia that their bubblegum feedback boogie descended from. Only this time the subject has learned to create REAL pop songs.

In the past Nutronstars may have crossed the divide painted (tainted?) for those novelty/reality artists. With 'Melody Rules Everything' they've simply revealed themselves as purveyors of perfect pop. 'Vanishing Girl' and 'Surfing The Sunshine' echo the buoyant demigod persona of a latterday Brian Wilson, their sanguine tunes and prosperous overtones make me want to jump around the room like a goldfish clambering above the confines of a glass jar for the first time. And doesn't that make me feel happy!

Since I Was A Little Girl