I Am A Bird Now 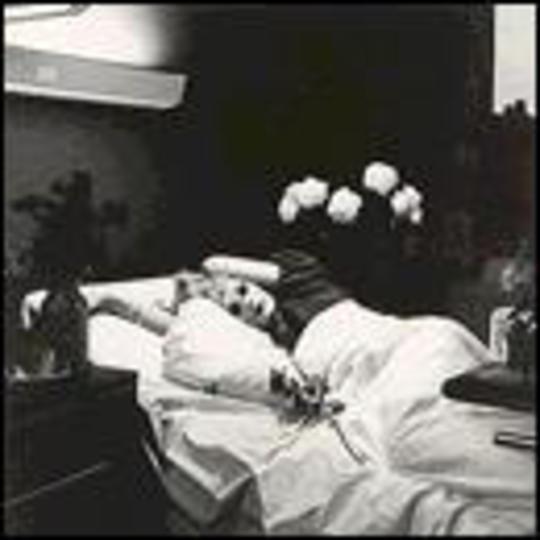 Antony And The Johnsons are led by New Yorker Antony - actor (he played an androgynous convict in Steve Buscemi’s Animal Factory), artist, but above all musician with an utterly unique look, style and indeed voice.

I Am A Bird Now, his second album proper but first for Rough Trade, wrestles with disease, love, sexual identity and is shot through with red blooded passion. It also boasts a stellar supporting line up: on ‘You Are My Sister’, Boy George puts in his best vocal performance in aeons, possibly since ‘The Crying Game’ (yes, really). Rufus Wainwright is heavenly, Devendra Banhart disturbing, and Lou Reed is, well, Lou Reed.

Indeed, Antony supported Reed on tour and contributed to two of his albums, namely The Raven and Animal Serenade. Here Reed whispers lustfully away at the start of the heartbreaking ‘Fistful Of Love’, a song that takes its title from a Mark Almond poem, ‘L’esqualita’, and another that sets domestic abuse to a heartbreaking, Motown-esque epic (sample lyrics: "I feel your fist and I know it’s out of love... I feel your burning eyes burn holes straight to my heart").

Then there’s that voice, distinctive and deeply unsettling. Comparisons could be made with David Byrne (particularly on the lovelorn ‘Bird Girls'), Otis Redding and Cat Stevens, among many others. Indeed, one startled friend told this writer that Antony has “The sexiest voice since Jeff Buckley”.

It’s not an exaggeration. This isn’t hype. I Am A Bird Now is a beautiful, emotive, glorious, and sometimes sinister album that will top many a critic's list come the end-of-year polls, and justifiably so.

Now, if you'll excuse me, I'm going off to play the whole fucking thing again and have a damn good cry. Ahem...