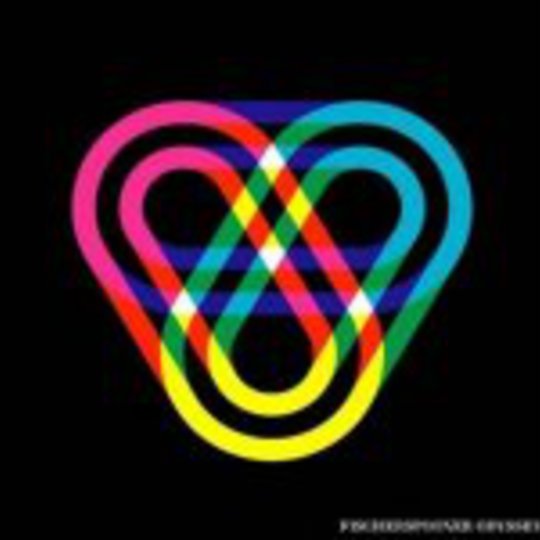 It's strange how people perceive things as having gone wrong for Fischerspooner. Their hit single 'Emerge' made them very famous very quickly, their first album sold well and resulted in a rumoured £1m contract with Ministry of Sound, and their live show is generally thought of as among the most ambitious and artistic translations of electronic music to the live setting. But the riptide of music fashion turned against Fischerspooner, and as leading lights of the short-lived Electroclash scene they were being written off before they had really begun. How many times would an internationally successful band have only their second album termed a 'comeback'? So, massively important for them to hit the right note here.

Odyssey is a very glossy production. It's full of great ideas, the deep pulsing synths, clean/distorted double-tracked vocal lines, clanging guitar that sits effortlessly in the mix... when it comes to the recording process, they've worked their formula to perfection this time. And the songwriting is definitely more consistent than before. Their debut was generally acknowledged to contain several complete duffers, but Odyssey has no such problem. That familiar ghost-in-the-machine atmosphere pervades, that semi-whisper over synthetic beats - but rather than seeming disconnected or soulless, the "dehumanised" sound seems intended and meaningful. Fischerspooner contains a huge amount of calm and reserve, and in contrast to the emotional excesses and grandstanding we so often see in guitar-based music, it's actually very refreshing.

There are notable highlights - the sparkling retro-synth break in the single 'Let It Go', the warm glow of the chorus in 'Kick In The Teeth', the battering percussion in 'Happy'. The self-consciously computer-y cover of The Boredoms' classic 'Vision, Creation, Newsun' is a brave finale. Here's hoping that Fischerspooner are given the second chance they deserve by the record-buying public.