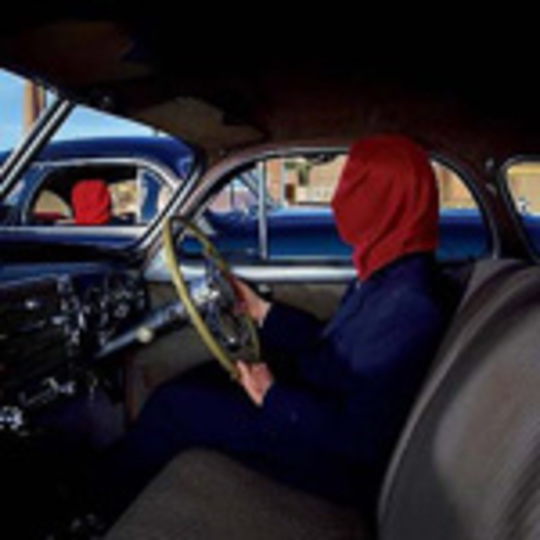 This is the sort of album Jeff Buckley should have made, the sort of album Muse wish they could make and the sort of album Radiohead will never be able to make. You have the mesmerising rhythm section and long-form grooves of Can running tribally rampant like Jane's Addiction, overlaid with vocals that soar like Plant and Buckley, ridden with raw rage, passion and hectic punk rock chaos-energy. It is always dramatic, but never melodramatic, always art without ever being artful. It moves with the free experimentation and jamming feel of bands from the late sixties and seventies without seeming in any way retrogressive... apart from, perhaps, one unifying truth: You are listening to a truly classic band,a synergy of minds and talents. There are no weakest links, and nobody is merely 'solid'.Taken on their own, the parts and performances are exceptional and inspiring, but taken as a whole the music moves up to another level yet...extremely dynamic, eclectic and sophisticated but still raw and primal.

The Mars Volta have produced what I believe will turn out to be one of the alternative albums of the decade. It will inspire many bands, but there is so much energy and depth here that nobody will be able to emulate it. Many will try. In 1990 Jane's Addiction achieved a similar musical pinnacle with 'Ritual De Lo Habitual', though it's boundary breaking excellence became overshadowed by the mainstream pop success of the relatively simplistic 'Nevermind'. The former was the real milestone of 90s alternative rock, and I think 'Frances The Mute' will achieve the same near-legendary status fifteen years later.

It's practically a compulsory purchase.

Back in December, Mike Diver wrote a comprehensive track-by-track preview of this record after hearing an early promo. It can be found here.