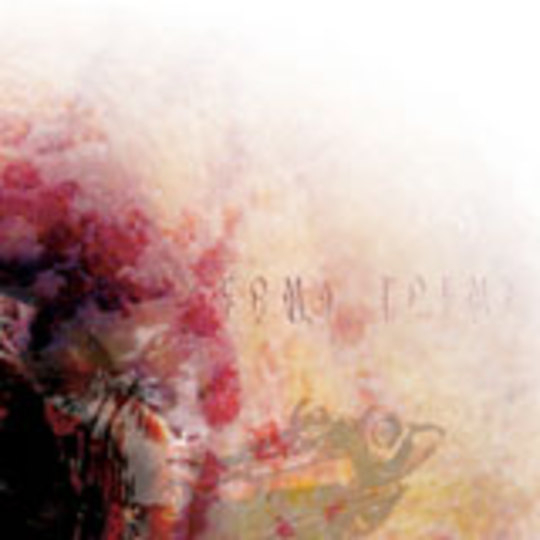 Someday, when money’s at its tightest (yeah, like it’s not strangling me now…), I’ll pen my novel: When Good Goths Go Bad. I’d do so sooner, but the motivation’s just not there (too busy scouring pub floors for pennies…). In the glorious tradition of all things soap-opera-style cliché, my last-ditch attempt to make ends meet will be an unprecedented success. Joss Whedon will prepare a 24-part series for Fox, and the Hollywood treatment will follow in due course. I’ll be financially sound for what’s left of my life, and once the movie’s in its final stages of production the cycle will come full circle and only one band will be asked to provide the soundtrack: The Nothing.

Coma Poems is the inspiration behind When Good Goths Go Bad, a seven-track EP that could already serve as the punk-rock accompaniment to some late-night b-movie horror flick, replete with special effects straight out of Ed Wood’s dreams. Here you find songs called ‘Coffin Sex’, ‘What Do You Expect Us To Do, Rob A Graveyard?’ (um, hello Plan 9…) and ‘Dracula Would Mosh To The Nothing’. Sure, such titles make for amusing reading, but when this shit’s tearing strips off your stereo, you’re not likely to be laughing. Coma Poems’ only concession, the only moment where its brutality recedes, is when a brace of Goth-tinged instrumentals set you up for a knockdown. They lull you into a false state of relaxation, swiftly shattered by the most uncompromising British punk rock heard since Chariots’ storming debut album.

This is real, and it is sincere, despite the obvious sense of humour. Get into it before it gets its teeth into you.