Light Of Day – A Tribute To Bruce Springsteen 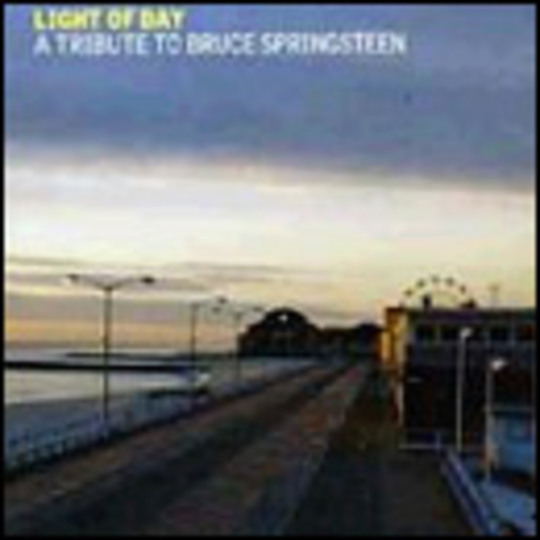 Springsteen**’s work has been some of the most consistently emotive, anthemic and memorable of any major 20th Century artist. Yes, he’s overly earnest, and yes he’s hard to take seriously if all you’ve heard are ‘the hits’ but Jesus Bastering Christ what gives these stodgy MOR rockers the right to brutalise one of the finest bodies of work gifted to music lovers over the last thirty years?

Fair enough, Billy Bragg’s stab at ‘Mansion On The Hill’ is reasonable, as is Elvis Costello’s Americana take on ‘Brilliant Disguise’ but there are a further 35 ‘re-interpretations’ left to plough through.

Most just play it straight, keeping the original arrangements as well as the songs themselves (see Garland Jeffries hilarious I-wish-I-was-Bruce take on ‘Streets of Philadelphia’), resulting in a banal, repetitive run-through of Middle America-friendly pap.

This is truly passionless stuff, and omitting Ed Harcourt’s beautiful rendition of ‘Atlantic City’ (possibly the only truly great Springsteen cover ever recorded) is a massive mistake. Still, you wouldn’t want to hear that alongside ‘artists’ such as Cowboy Mouth, Pete Yorn and John Cafferty & The Beaver Brown Band** (I’m not making up names here by the way).

If you like Springsteen, don’t buy it as you won’t want to see his music shorn of all dignity and originality. If you don’t like him then definitely don’t buy it as it will put you off for life.

Still, it is for charity.

Winter In The Hamptons