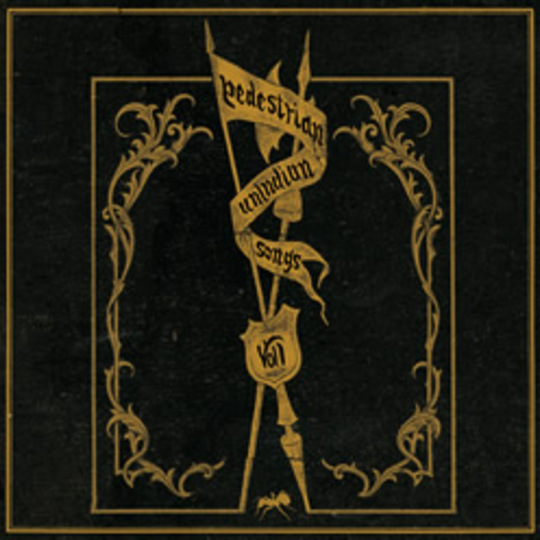 With a contributors list reading like a Who’s Who of the anticon roster, the debut album from label co-founder *pedestrian *is a breathtaking effort, easily exceeding any pre-release expectations.

What it lacks it pained and strained vocals – see label releases from Sage Francis and sole for that angle – unIndian Songs makes up for in accomplished musicianship and a poetic lyrical approach that demands repeated listens, often straight after each other. Darker edges are carved by producer and rapper in his own right alias, whilst upbeat, almost daisy-age moments come courtesy of co-worker why?, among others. The contrast between light and shade runs the course of the record, with sermons stating that “Death is on the look” rolling into party-friendly numbers full of hooks (‘Toss & Turn’).

In short, it’s all so good that it must be bad for you. Mustn’t it?

I Was A Human Bomb For The FBI