The Best Of Babes In Toyland And Kat Bjelland 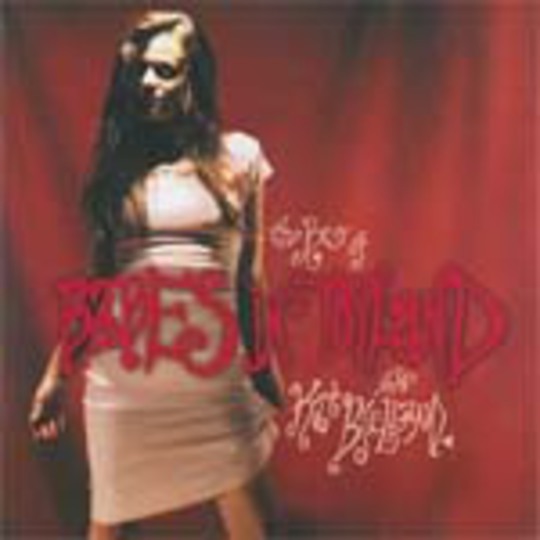 Compilations mostly come in one of two varieties: a cohesive record which misses a bunch of fans' favourites or a comprehensive, but difficult to digest, anthology._ ‘The Best Of Babes In Toyland And Kat Bjelland’_ is placed firmly in the latter camp and therefore runs parallel to the similar-minded Mudhoney’s ‘March To Fuzz’ and entirely opposite to the cash-in ‘Nirvana’ release. The 26-strong tracklisting runs more-or-less chronologically, beginning with songs from the groups scabrous debut album ‘Spanking Machine’ and running through to a slightly more polished selection from Bjelland’s new project, Katastrophy Wife.

To say Kat Bjelland is an important force in underground rock would be to massively undersell her legacy. As if to prove the point, the sleeve contains gushing praise from a throng of alternative alumni – Thurston Moore, Kathleen Hanna, Lydia Lunch and, most pointedly, an excerpt from Everett True’s grunge who’s who ‘Live Through This’. And, of course, there’s the small issue of the original line-up including a certain Courtney Love (one of their early recordings, a rare version of the ‘To Mother’ track ‘The Quiet Room’, is included here). Followers like Bikini Kill may not be the commercial monoliths that Pearl Jam’s heirs were to become, but, well that was hardly the point, anyway.

Babes In Toyland were a one off, pinned together by the almost tribal pounding of drummer Lori Barbero and Michelle Leon’s thumping bass lines and led by the petite bleach-blonde beauty Kat, thrashing her guitar and whispering/screaming as if channelling the spirits of her fallen blues heroes. Her lyrics stank of whiskey and the betrayal of friends and lovers alike. As she stomped her foot on stage, you could imagine the stilettos grinding her demons into dust in the most public of exorcisms.

Without a hit single to their name, some may question the relevance of this release. Indeed, with four selections from the career low ‘Nemesisters’ album and only three from their classic ‘Fontanelle’, an argument could be made that, rather than appealing to the uninitiated, this is a record for the fans who probably own all the records anyway. Nevertheless, the handful of excellent rare and unreleased tracks easily make-up for this slight imbalance, while the mighty session version of ‘He’s My Thing’ contains even more bite and bile than the original.

This Best Of is more of an experience than a conventional pop record. Eaten whole you might just choke; helpfully divided into two halves for your easy consumption.

DiSplus: Some copies come with a right spesh DVD with all the band's promo vids, a bunch of short films and live odds & ends. Demand this version from your local stockist.

...in all oceans now