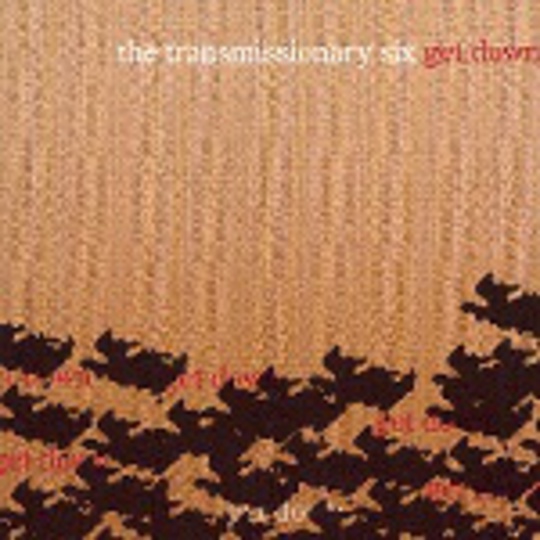 All too often, singer-songwriter types at an age where most people should be making children instead of records are over-earnest, tedium-exuding bores. The Transmissionary Six might, on the face of it, fit that depressing stereotype perfectly, but they have a pedigree that just won’t permit mediocrity.

For those of you who’ve navigated the arduous paths of slow-burning alt-country discovery, the names Paul Austin and Terri Moeller will be familiar. The former is a founder member of the Willard Grant Conspiracy, while Moeller sits pretty in the current line-up of long-suffering folk-style journeymen (and women) The Walkabouts.

Not content to rest on the laurels of their more-renown endeavours, ‘Come Down’ is a wired collection mainly captured in the form of single takes, and the instantaneous, off-the-cuff results are all the more magic for it.

And as the serene waves of ‘Flake’ and ‘My New Name’ lap around your ankles, just for a moment life takes on a sense of mystery and unexplainable expectation. Lovely.