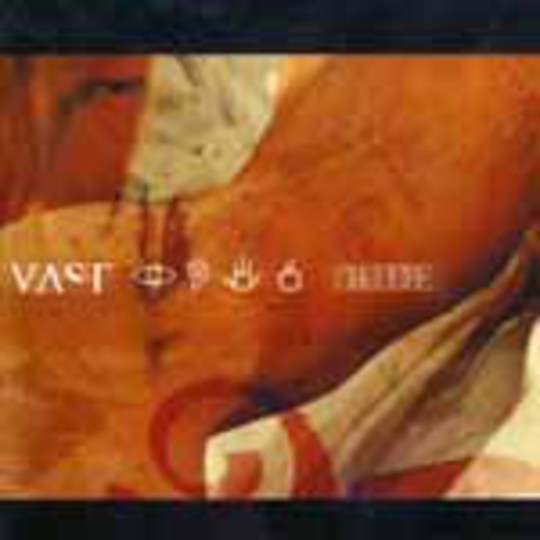 With Filter AWOL, it's high time for another mildly industrial one-man-band to keep Reznor's throne warm while the great man diddles. In VAST's case, that one man is Jon Crosby, and 'Nude'** more than justifies his turn on the throne. All-but-gone are the avant-garde stylings and cold electronics that characterised earlier albums; 'Nude' is a stripped-down collection of warm vocal-based rock songs with only occasional visitations from the machine world (notably in electro-grunge opener 'Turquoise'). Instead we've got slices of nineties alternative, noughties new wave and full-on self-indulgent miserablism. A little heavy on the balladry perhaps, but it's hard to pick fault with individual tracks.

David Gray-alike 'Don't Take Your Love Away' is firmly in the downer camp with its soft piano and washy orchestral backing. At the other extreme, 'Thrown Away' and 'Ecstasy' are Inaura-esque visits to New Romantic territory; simultaneously retro and modern, and gloriously upbeat. And returning to the middle ground, 'I Need To Say Goodbye' straddles the happy/sad divide nicely, being both a paean to love gone bad and a raging slab of pop-rock. I could spend forever picking highlights when there's not a bad track on here. There aren't really highlights on great albums because everything flows together so perfectly that raising any moment above the others turns the whole into a sum of parts, when it's really so much more than that. This is one of them.