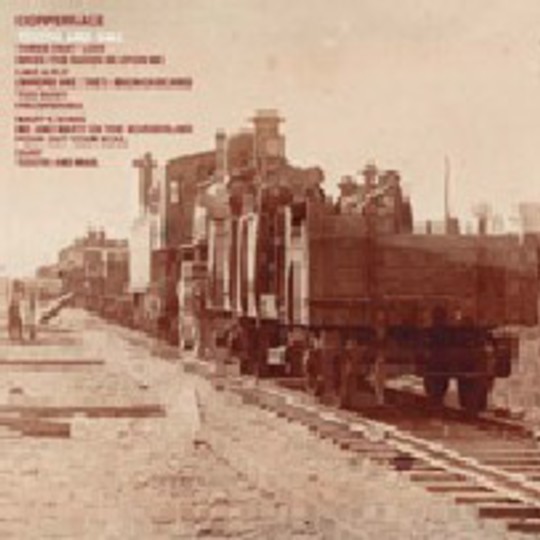 Sometimes it's better to remain on the precipice rather than encapsulate yourself dead centre. Take Copperface for example, who actually came into fruition some six years ago, not that anyone even loosely connected with the "scene" in their hometown, Nottingham, would previously have recognised them.

And yet with 'Tooth And Nail', something tells me all that is about to change.

From the opening flurry of 'Three Part Love', or more to the point, from singer Rich Guy's indelible tones - part Jeff Buckley, part Bob Wratten - it becomes clear that all of the time Copperface have spent in the studio honing their sound has paid off.

Parts of 'Tooth And Nail' flow with an ebullient degree of passion and excitement usually reserved for live performances only, which suggests that Copperface may have neglected playing in public in order to concentrate on making the record listenable, advice which other higher profile artists may care to heed in the future.

'When The Raven Is Upon Me' and '(Where Are The?) Madagascans' herald a spate of euphoric elegance that would fit nicely in between a latterday 'Urban Hymns' and Hope Of The States' mystical meanderings.

Similarly the pulsating 'Dust', largely due to the voyeuristic guitar skills of Chris Kitson, provides a cinematic finale to what is also the album's centrepiece.

The word "potential" is often overused, but _'Tooth And Nail' _undoubtedly places Copperface on the map to recognition. If the law of averages is to be proved inconclusive, their next record should be astounding.