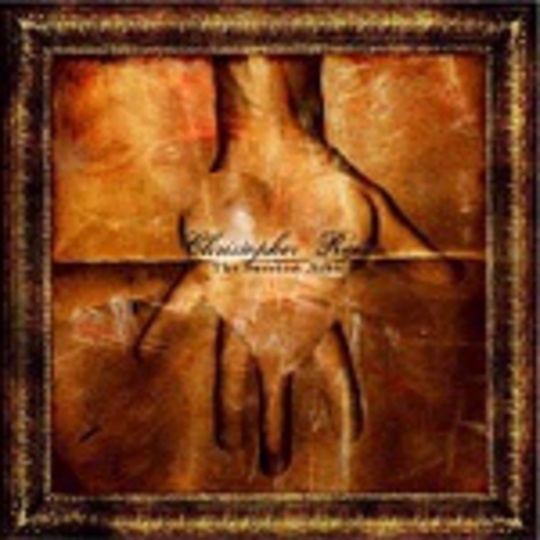 “Show me the man who’s completely content/and I’ll show you the lobotomy scar” is quite a closing gambit for any album, but when surrounded by the swooping strings of frantic orchestral arrangements, Christopher Rees comes off like a troubled sorcerer.

Straight from the, um, hotbed of talent that is Llanelli, via various globe-trotting voyages of musical self-discovery, like so many others from Wales, Rees’ existence in somewhat of a cultural vacuum adds a natural originality to his wares.

So where most his age are shoe-horning themselves into tight denim jackets in one last shambolic-rock gasp attempt at success, the eye of this particular storm is surrounded by a cello, violin and double bass combo that turns his more traditional backing band into a full-scale emotional assault and it suits Rees’ theatrical tales perfectly.

And while it could be argued that the including of various tracks already established as live set staples for years is counterproductive, when they’re as fully-formed as former single ‘Kiss Me Kill Me’, who are we to disagree?

Apparently there’s already a second album well on the way, so get up to date quick with some sweet aching.