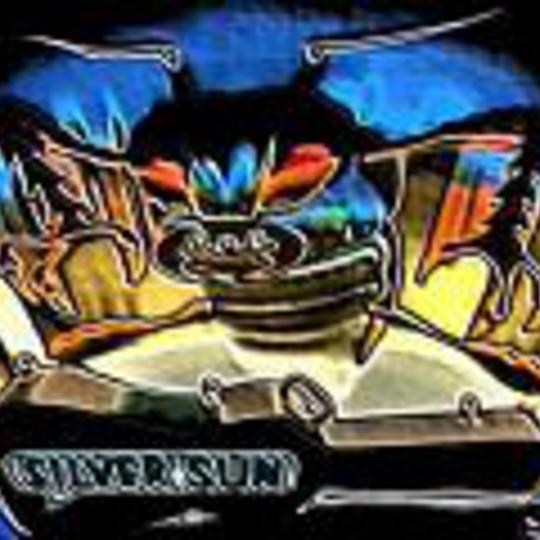 Not many bands can shift gear this often in 30 minutes and 40 seconds without abandoning the kind of cohesiveness that enables an album to cling onto its integrity.

In the case of Disappear Here, there is no desperate clinging in sight, for if Silver Sun have acquired one thing in the six years since they last graced us with their recorded presence, it is the ability to cling firmly to what they know, yet still sound exciting and original. While opener and come-back single, 'Bubblegum', has all the pomp and glamour of Neo Wave’s 'Cheerleader', in general the album shares the spontaneity and drive of the band’s eponymous début, with just a touch (but not enough to remove the fun) more sophistication.

The signs of the band’s past are present throughout – 'Lies' is a gorgeous piece of melodic rock & roll which perfects the format of 'Trickle Down' and '17 Times', while 'Jody' bears an uncanny resemblance to the airy summer classic, 'Julia', but it's what trickles in at the edges that gives this album its freshness. The slightly wistful edge to 'She Wants a Puppy, She’ll Have a Puppy', a slower number in the vein of ELO or Cheap Trick; the divergent 'Immediate', which verges on rhythmic hypnosis; the outrageous keyboard parts to old (but previously unreleased) number, 'Pipsqueak'. Such elements introduce a kind of weirdness which jars at first, only to increase the impact when, three or four listens later, it's all starting to make perfect sense.

This record attempts to prove nothing, and therein lies its brilliance. Everything about it sounds natural, comfortable, with nothing at all forced about the delivery. James Broad’s voice shifts pitch seamlessly, and the falsetto vocal harmonies are stronger than ever. For the fans, this will be an essential purchase anyway, but anyone who likes a bit of quirky power pop with unforgettable choruses and a dash of harmless pretentiousness could do a lot, lot worse.

'Disappear Here' will be available online from November 8 before receiving a wider release in 2005. Check www.silver-sun for ordering information.