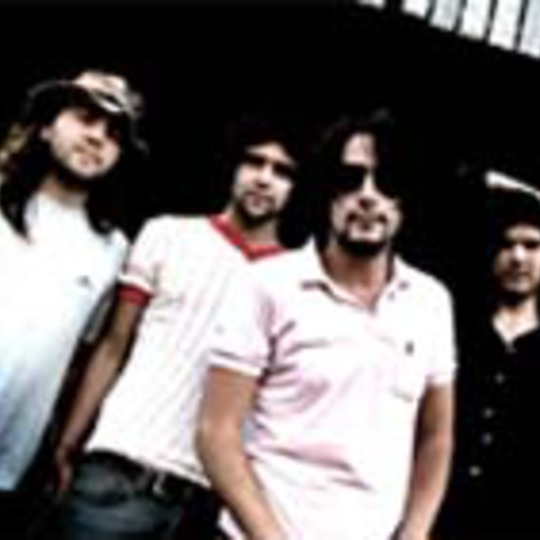 Douglas Ritchie – Lead singer with East London’s Chineapples - sounds so much like Caleb Followill, DiS wonders whether The King Of Leon himself has popped down to Bethnal Green for a few days sneaky side-project action. This uncanny vocal resemblance is the result of either constant Tennessee mimicry, or the honing of a very fortunate/unfortunate natural, sniffling rasp. Either way, the gruff vocals that lead these four demo tracks, suit the speedy, jangling clatter of the band very well indeed.

‘The Life And Times Of…’ has threads of The Coral’s bounce and Followill et al’s barbecue burger rock. It’s an admirable effort, yet this tune doesn’t seem to have the requisite ‘push and shove’ needed to propel this beyond simple pastiche. Unlike the opening track, ‘East Of My Heart’ hits the nail on the head. The vocals are forceful, the guitars persistent and the melody has some fun and playful changes. Thankfully, this band don’t seem to be flying The Libertines flag too highly – new band? East London? No Libs? Unsurprisingly, it does them huge favours - they sound like they can play for a start. Rather than adopting some strange, sub-city minstrel attitude, Chineapples seem to be doing their own thing. Only time will tell if all this has come just a little too late.