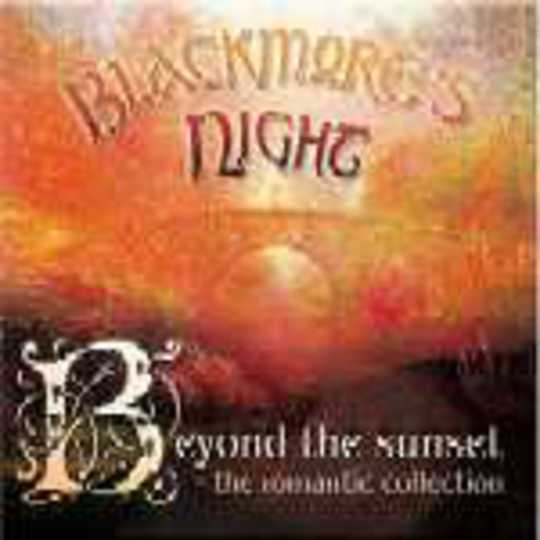 I'm new to Blackmore's Night. Which, I suppose, makes me the ideal audience for this, a collection of the most beautiful and romantic tracks from the band's four albums to date. You're familiar with Ritchie Blackmore, of course, from Deep Purple and Rainbow; here's what he sounds like when he's wearing his other hat. You know, one of those funny black ones like Puritans used to wear.

Ritchie's long since moved on from dinosaur rock, and now fully embraces his love of all things medieval (hence the hat). Musically, this means acoustic guitars and bass, mingling with harpsichords, accordians and all manner of traditional folk instruments, and all topped off by the mellifluous vocals of Ritchie's wife Candice Night (that's her in the band name; she's as important as he is). The electric guitar gets the occasional look-in too, giving 'I Still Remember' a welcome edge; it ain't exactly 'Smoke on the Water', but the wistful soloing helps break up the almost overwhelming prettiness of it all. After a while it threatens to coagulate into one big, sugary mass of acoustic noodling and melodious vocals. The lyrics are a bit twee at times, too; I guess that's the danger of a "Romantic Collection".

Thank god, then, for the sheer brilliance of some of the songs: 'Ghost of a Rose' is a masterpiece, perfectly crafted and brimming with majesty. 'Now and Then', by contrast, is a stripped-down number based around simple acoustic finger-picking and a heartfelt vocal. And final track 'All Because of You' sounds uncannily like Mike Oldfield, with jangly guitars and Candice doing her best Maggie Reilly impression. It's these moments that raise the set above the faux-medieval murk it occasionally threatens to descend into. And I want one of those hats.