The Soul Of The Rainbow And The Harmony Of Light 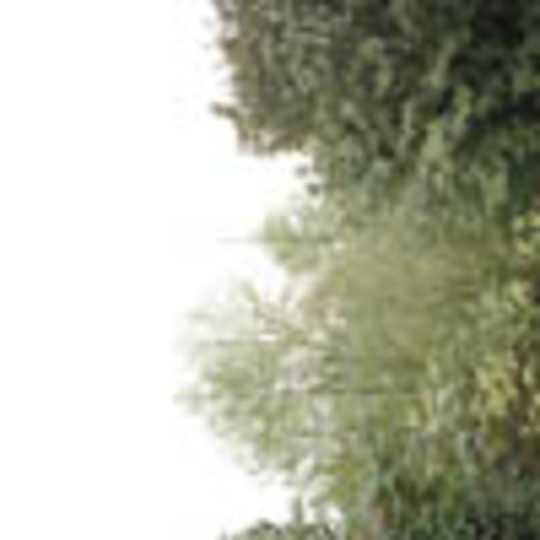 Lines are forever there to be drawn, but where does one even start with this? Where does the boundary between easily deconstructed music and open-to-any-interpretation art become blurred and, ultimately, broken? How long can one note really be sustained for? How does minimalism sound so immense? Why does Growing’s ‘The Soul Of The Rainbow And The Harmony Of Light’ pose more questions than it provides answers?

Why? Because it can. Growing don’t make music, as such – there’s nothing here that could be categorised so. Where the spotty weekend-only kid at HMV racks this on a Sunday ready for Monday’s release is open to substantial debate. Rock? Ambient? Experimental? Heck, it’s made with guitars, just like the last record I heard (the new one from Isis, incidentally). But ‘The Soul…’ really isn’t like any other record. Four drone-filled tracks weave their way from speaker to ear; slithering like an unseen serpent into the consciousness so inconspicuously that it’s easy to not hear them at all. ‘Onement’, the opener here, simply doesn’t register until some five minutes in. When it does, images of vast, barren landscapes are evoked in the mind; huge, star-speckled expanses of black space cloud over your eyes. It’s music, Jim, but not as we know it.

Did I really just say that? Sorry.

Where was I? Oh yes, art. It’s what this is, basically. Measuring its worth through opinion alone is impossible. Yeah, I could say that ‘Anaheim II’ goes on a bit. Yeah, I could say that. I could also say that the very next track ‘Epochal Reminiscence’ damn near collapses under its own weight; powerful, effect-heavy guitars laying down a sound that’s shrouded in beauty, hiding a vicious intent. And boy, is it ever slow.

Conventional criticism is out to lunch; draw your own conclusions like you do your lines.