...Tell Her On The Weekend 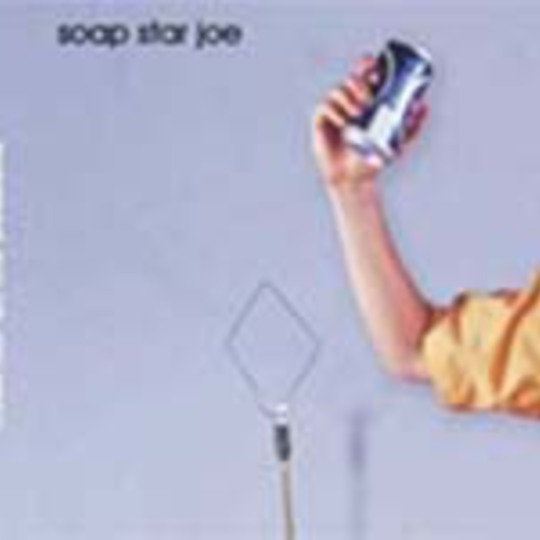 Since Soap Star Joe exist somewhere between the warm, sunny, strummyness of The Lemonheads and the warm, sunny, fuzziness of early Fountains Of Wayne, it’s no surprise they sound right at home on a stereo in warm, sunny August. Like always, summery music is much better than actual summer, during which you have to fight off at least a million wasps and run shrieking from countless huge fuck-off garden spiders that decide they want to be house spiders instead (go figure).

‘…Tell Her On The Weekend’ sounds like the title of some godawful TV show co-hosted by Chris Evans and Denise Van Outen, but it’s not and we can all thank our lucky stars for that. Instead, choice jangly gems are contained within, like ‘Baked Potatoes’, which sounds a bit like Seafood if they were having a really good day. “Don’t get caught in the baked potatoes… it’s so ugly down there,” warns singer Mick Wilson, obtusely.

Plus you couldn’t start an album with even a smidge more lyrical oomph than ‘Bus Stop’ does, with the line “Sucking cock for rock at the bus stop… Yeah we’re so messed up we’re going post-rock”. Luckily it’s all a smokescreen, cos these goodtime boys would never make you work for the payoff.

The Operation at The Rescue Rooms, Nottingham, Nottinghamshire, Wed 04 Aug