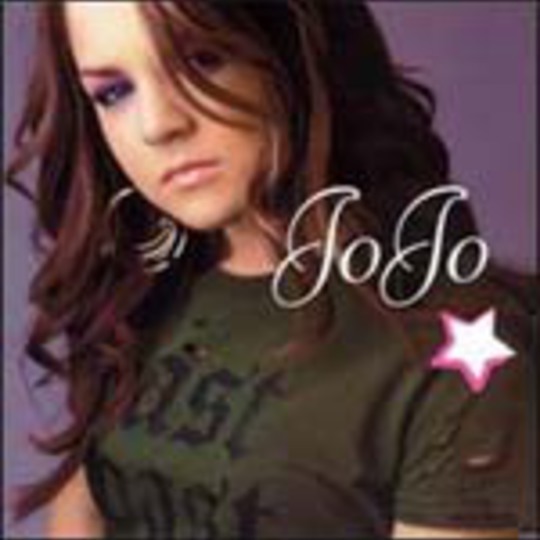 Welcome all to JoJo, the new queen of Chav‘n’B – a craze that brought us the wonderful Eamon and is flooding our nation faster than you can say “Get yer knickers off, Shaz, you’ve pulled.” Students of pop’s infinitely winding sub-genres might remember the origin of this particular strain, pioneered by wacko queen of the harpies Mariah Carey in a misguided attempt to gain some street cred. Instead, she went insane.

Hearing ’JoJo’ you can understand why. Discovered on (where else?) a reality TV show, the teenager scored a record deal with Aaliyah’s former label Blackground, who recently released this debut album to massive State-side success. And all this dressed like a Croydon townie.

Ironically, JoJo’s music is ideologically opposite to her much-missed predecessor. Where Aaliyah handpicked formative talent like Timbaland and Missy to assist her push forward boundaries, JoJo has selected the most mundane selection of producers and generic backing tracks over which to yodell like a baby being spanked by a derranged midwife.

Saying that, lead single ‘Leave (Get Out)’ does have some (unintentionally) amusing chipmunk-esque backing vocals going on. But god dammit, whoever keeps muttering “JoJo do that thang” and the like should shut the fuck up. She don’t need no encouragement. Know what I is saying?