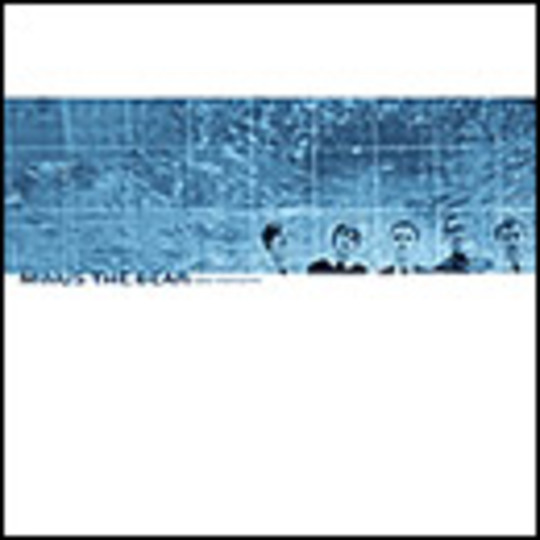 How does one write the perfect pop-rock album? That, kids, is a question that I can't answer. A brace of listens to Seattle's Minus The Bear's re-released debut - commercially available for the first time in the UK - suggests that they, however, could set you straight.

A couple of listens - that's all it takes for 'Highly Refined Pirates' to really take hold of you and not let go. It's an aural bearhug; an all-consuming 45 minutes that silences the world around it. And I love it. At least, I do right now. Y'see, as great as this is (and it really is), I can't help but feel that, a little way down the line, I'll drop it like yesterday's newspaper for something newer... something fresher... something that hasn't already been available in the U-S-of-A for a year or so (through Suicide Squeeze). But right now, it must be love, even if it is only a month-long, purely lustful relationship; a four-week fling that'll mean nothing come back-to-school time. But isn't that what summers are made for? Whirlwind holiday romances? This is mine.

At face value, 'Highly Refined Pirates' is what geeks like me yearn for. Check these titles: 'Monkey!!! Knife!!! Fight!!!', 'Get Me Naked 2: Electric Boogaloo', and the icing on the 'Aren't I clever' cake, 'Let's Play Guitar In A Five-Guitar Band'. That last one, I love. But an obvious sense of humour would be nothing if there was no depth to these obscurely titled songs. Thankfully, Minus The Bear deliver: simple, easy to follow narratives suck you in with tales about trips abroad (two-star hotels, where the stars don't really mean anything) and the purchasing of yachts (really), whilst crisp and lean production keeps you hooked. 'Course, it helps that super-producer (well, of hardcore types) Matt Bayles is on keyboard duties here. The music is fairly fuss-free (it is a pop-rock record after all), but played with such presicion that it's hard to fault them at any moment. If you're thirsty for comparable outfits, think The Dismemberment Plan, Joan Of Arc and even Reggie and the Full Effect. Yet, I never fell like this for them.

When summer dies, you can take this from me - it's worth it, albeit fleetingly - but for now, this cupcake is all mine.