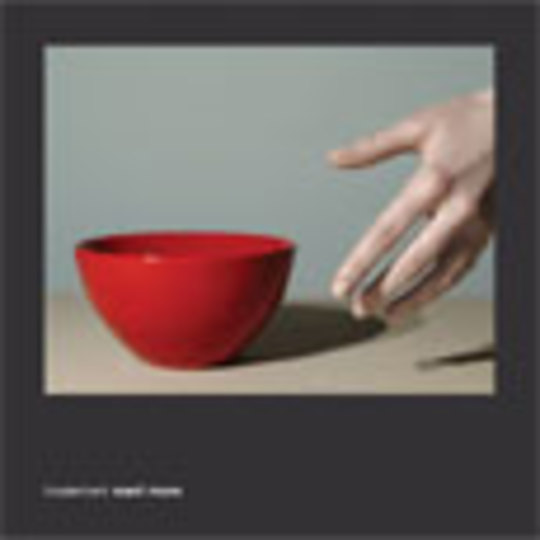 Oh, how I have waited for this album. I have waited long, and patiently, for a time when Oliver, Stuart and Paul - a.k.a. Trademark - would have a full album out, and now I have it in my hands! So, after so much waiting, what do I think of it?

For those of you not in the know, Trademark are the epitome of the nu-wave old-school revival. Whereas bands like The Futureheads owe a degree of debt to XTC and The Killers take their cues from most bands with synths and headbands, Trademark draw their influences from the 80s synth-pop scene - Soft Cell and The Human League for example - and the end product possesses such style it's scary.

Opener 'My Life In Stereo' is the sort of song that the Pet Shop Boys have been trying to reproduce ever since 'Actually', with a scratchy electro-over-spoken-word intro reminiscent of a circus ringmaster. It bleeps more than your standard Nokia mobile whilst all the time remaining slightly dark and sinister courtesy of the synths in the background.

The whole album feels like a flashback to two decades ago yet still manages to sound fresh and new. Tracks like the beautiful ballad 'Sine Love' prove that Trademark are more than a mere one-trick pony, whilst 'Interim' makes me want to shuffle my feet under a shiny disco ball - step the BPM up a notch and throw in a hip swinging tune for good measure!

It is kitsch, catchy and plain fun; I couldn't ask for more. It showcases everything that the band are good at, but - and I have posed this question numerous times before in conversation and in my earlier demo review - while their talent is obvious and their polish more gleaming than the Crown Jewels, can they make the step up to the big time? Bands like Baxendale have tried a similar thing and vanished into thin air. Ladytron and Fischerspooner were once leading lights, but even they're not shining quite so brightly now.

The simple fact is - whether they crack the mainstream or not - that this deserves a place in anyone's record collection, whether it be as a retrospective, a record to listen to before going out to dance the night away, or for listening to on the bus to work. It is, quite simply, an electro cut above.