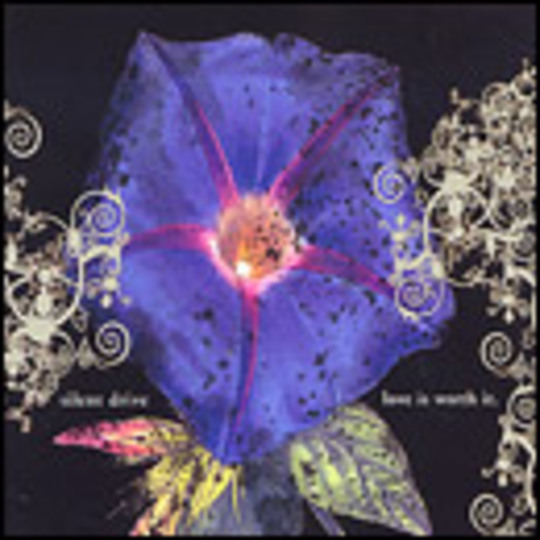 Whilst it's right that you should never judge a book by its cover, the same can't be said of records: I'm forever forming my first impressions of a record from its cover alone. Sometimes it pays off - Former Miss America and Ikara Colt's latest offerings are albums worthy of their impressive wrappings - but sometimes it doesn't; I'm thinking Unkle here, and now Silent Drive.

The cover art is lovely, to the extent where you'd hang it on your wall in place of the frame full of family pictures (you know the sort - mum and dad in the oval, cousin whoever in the square...), but it disguises a remarkably average melodic hardcore album, not something expected from a band who count former members of Bane and Drowningman amongst their ranks. Despite starting strongly with a passionate '4/16', the album quickly loses itself in a swamp of mediocrity: 'Banana Rejection' could have been written by Lostprophets and, even more worringly, 'Rooftops' could be a more aggressive Disturbed. Disturbed? You bet I was. A few moments of Strike Anywhere-like energy late in the day fail to tip the scales of appreciation towards a higher-than-average rating.

Screaming and singing and guitars and banging... file next to Waterdown on the shelf of mildly diverting melodic hardcore records and dust off once a year. This love, for all its aesthetic appeal, really isn't worth any more.