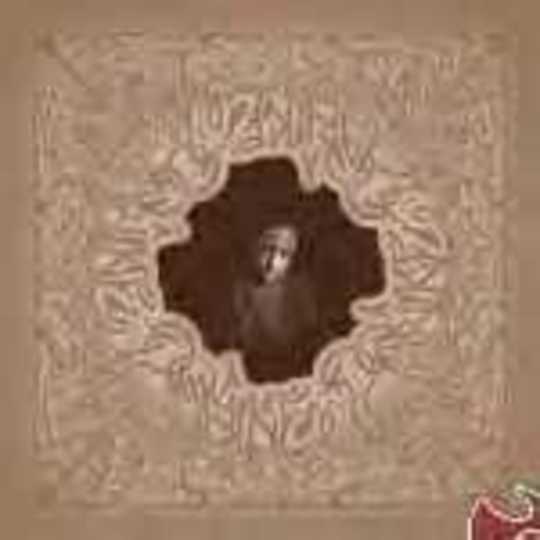 Where to start… It’s almost as insulting to reference Organized Konfusion – the old school, positive-message duo of which Prince Po was half – as “the act DJ Shadow sampled on ‘Midnight In A Perfect World’" as it is to mumble about the solo success of Pharaohe Monch – the other half of O.K. – while Po was confined to guest appearances.

Now mention that his much-delayed, long-anticipated comeback has surfaced on Lex – sometime home of Sage Francis, Boom Bip and Danger Mouse – and you’ve got another messy level of label politics and underground snobbery to contend with, all before you’ve even pressed ‘play’ and found out if the album, the only thing in the whole hideous conundrum that actually fucking matters, is any good.

If names like Jel and MF Doom mean anything to you then it may seem odd to see them sitting alongside tracks featuring Wu Tang also-ran Raekwon and Richard X, with his spaced-out, electronic beats. But if they don’t, it doesn’t matter, because ‘The Slickness’ has an accessible sound that prophetically smoothes over any contradictions.

Po’s streetwise, matured-by-hard-times rhymes are laid out in a traditional hip-hop blueprint for the most part. ‘Too Much’ is a defiant return to reclaim his name from obscurity and ‘Grown Ass Man’, in contrast, is him aiming to account for the time he’s spent away. When leftfield trickery is allowed to interfere the results are disarming rather than tokenistic collaborations with names bound to appeal to backpacking whiteboys. anticon’s Jel keeps his mangled loops deliberately undercooked so Po can (perhaps facetiously) name-check his rock idols without intrustion. Depeche Mode, Jane’s Addiction, Black Sabbath, Radiohead, The Beatles and the rest all get a heads’ up and none of whose musical canon can be found to have any obvious influence.

His collaboration with MF Doom and Danger Mouse, ‘Social Distortion’, is a perfect marriage of old and new hip-hop that’s probably as much of a privilege for the ever-mildly unhinged Doom – “Still the king of the hill it’s the Doomhauer/When he came, spit more shit than Boomhauer” – as it is a relief for Po, proving he can still match it with one of modern hip-hop’s most unique talents.

There are some people who will hate ‘The Slickness’. Admittedly, the great tracks that marry his old and new styles fequently show up the handful that don't. But all but the most close-minded of indie hip-hop heads would deny its admirable intention, which is to re-awaken the career of an unsung hero through the most unlikely of channels with a surprisingly eclectic supporting cast.