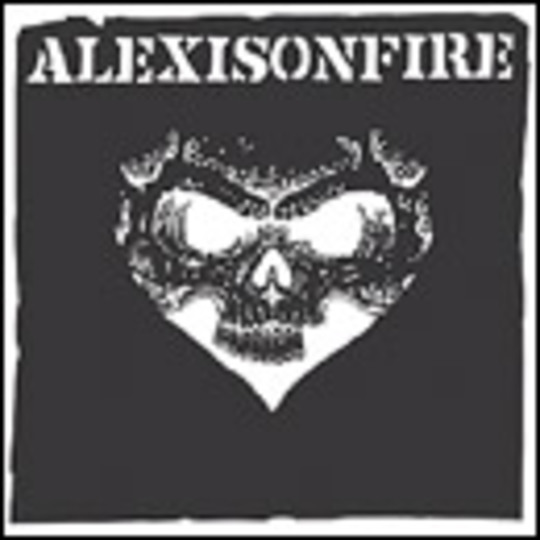 _“Why did the metal-head cross the road? Because he’s a gullible moron who’ll buy anything with skulls on it.” _– *The Melvins *T-Shirt slogan.

I wanted to hate this CD before I’d even opened the case. A Canadian band who no-one cared about before hearts and skulls and XxonlinejournalcorexX became popular; a band whose name itself is a kind of bastardisation of *Boy Sets Fire *and *Nineironspitfire *(yes, I’m well aware of the lactating contortionist connection as well!), who play scrEmo with songs like “Little Girls Pointing And Laughing”, “A Dagger Through The Heart...” and _“44.Caliber Love Letter” _and who are utterly adored by an impressionable mesh-cap sporting girl I know.

Well, as a wise man once said, never judge a book by its derivative emo-core cover, so lets hazard a listen. Hmm... stuttering, technical guitars, raspy screams and predictable dynamic shifts that show their mellow side amidst the cluttered ferocity of hardcore angst. 'Painful'-sounding melodic belchs and really, really terrible screams equate horribly with yawnsome riffing and the kind of cringeworthy predictability that makes your skin crawl. Actually, scrap what that wise man said - this is _exactly _what you think they'd sound like: a stupid American xxx-core band picking all the good bits from truly pioneering hardcore bands before them and stitching together a soulless abomination with no character, no individuality and certainly no style.

If you’re moving on from your *Taking Back Sunday/Blink 182 *phase and wanna get into the heavier music the older cool kids are into – you know, the ones with piercings and tattoos and stuff - this is probably aimed at you. For us older, cynical bastards, they're not gonna take us this easily.