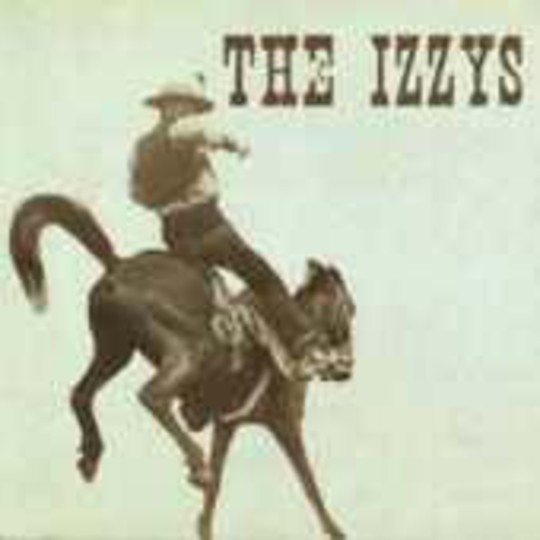 With so many bands around at the moment nodding towards the garage rock sound of the '60s, it hard to separate the retro wannabees from bands using classic style riffs and uber chic hipster style to develop something definitively fresh. The trouble with the garage sound to which The Izzys undeniably belong, is that it was a good idea to begin with, but its early popularity has caused ‘market forces’ to step in resulting in a premature saturation of the genre. Shame.

Despite the rant, this debut self titled album is a quality production which benefits from its Deep Purple and Free influences. 'Little Sally Water' and 'Turning Around' are instant theme tunes for a Californian road trip; feel-good songs that inspire a little bit of the magic of the '60s. There is also a large alt-country influence in the record which makes for an interesting mix of laid-back grooves with country bells and slide guitar inevitability. Could this be the record that crosses country into the cooler realms of the UK charts? I doubt it, for the more country this album gets, the more irritating it also becomes.

Vocalist Joe Cooney’s love for the country and western sound is a strong authority on the CD; rock guitars meet an alt-country rhythm and blues style mix with a caterwaul of vocals. The classic Free riffage kicks in for rockier tunes. On tracks like 'Change Your Mind' the country tinge develops into full on hick Billy small-town Americana; it is annoying.

The country influence continues to build over the course of the record until it reaches a noticeably and almost completely country sound. By 'You Got me Crying' and 'Strange' you start to realise The Izzys have been lingering on the brink of good and bad for too long. Repetition and familiarity plague The Izzys into a manifestly uninteresting conclusion.