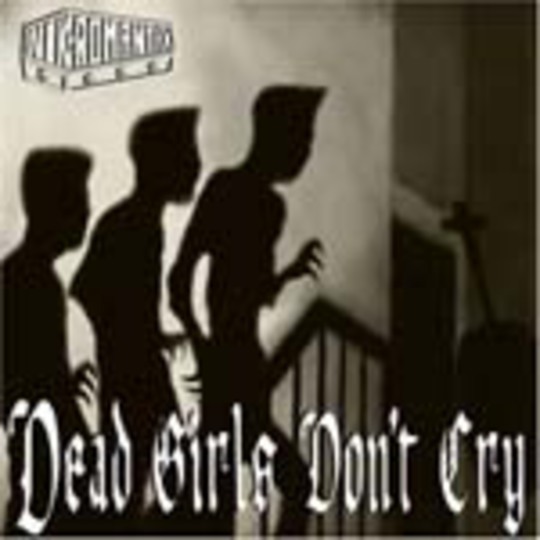 With seven albums under their collective belts and a fanbase that’d make The Misfits’ punk army look like a university goth society hangover, Copenhagen’s Nekromantix *are the undisputed kings of gothic psychobilly. Okay, so aside from *The Horrorpops *you _could _say the competition is kinda limited (and even then both bands share the talents of upright coffin bassist Kim Nekroman), but lined up against psychobilly peers like *Reverend Horton Heat *and *Tiger Army, Nekromantix’s signature brand of frantically-executed goth ‘n’ roll is infinitely more thrilling than anything the scene has produced in the last ten years.

After a spine-chilling B-movie-style introduction ‘Backstage Pass To Hell’ _welcomes you into their (nether) world with a jittery rollarcoaster of string-bending bass plucks and creepy Glenn Danzig-esque vocals. As Nekroman insists, _“the fun in fright is key”, and there is definitely spadeloads of fun coursing through this album, albeit dark, ghoulish fun involving zombies, graveyards, cannibals and, well, death in general. Which may not sound like fun to the average warm-blooded human but when their surf-punk rhythms sound like the soundtrack to long-lost (and just made-up) cinematic classic The Addams Family at the Beach, believe me you’ll soon be manically swinging your hips to their morbid 50s-influenced horror-punk party.

Admittedly the album is a little flat in places, and having been written and recorded in a matter of weeks following their relocation to LA there are times where things start to veer off the rails, but thankfully the tunes persist and tracks such as ‘Ghoulina’ - an ankle-twisting riot - and the cannibalistic _‘What’s On Your Neighbour’s BBQ?’ _illuminate these murky shadows with some quality sing-a-long choruses.

If the gothic imagery behind the likes of *AFI, Avenged Sevenfold *and *The Misfits *does it for you, then you’d do well to hunt this out.

Sex, Drugs & Rocks Through Your Window