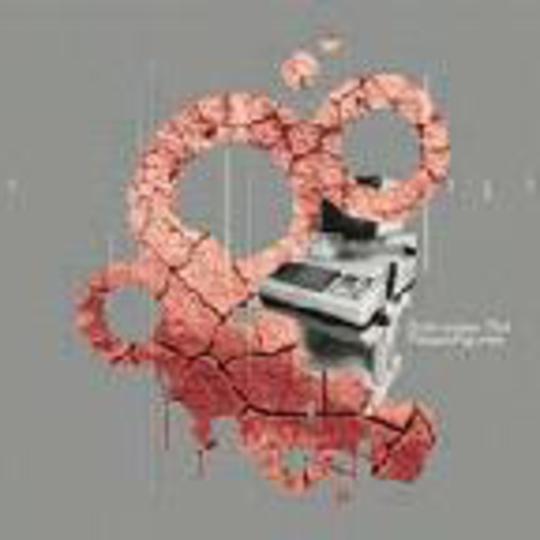 If we’re honest this was only to be expected. His kaleidoscopic whirlwind of vibrantly hypnotic electro jolts and splintered syncopational manoeuvring has earned Dirk Dresselhaus *a well-deserved place in the hearts of avant-electro elitists (through 2002’s _‘Zoomer’ _album and last summer’s Peel session) and his sleek and slender revamp of *The Faint’s ‘Conductor’ was only emblematic of his ability to dissect and re-work beats and samples in a style that gave a totally new meaning to thinking outside the box.

Which is why _‘Reconfigures’ _comes as no surprise. It’s an album that sees Schneider literally ‘reconfiguring’ tracks – as opposed to ‘remixing’ – stirring up their colourful amalgam of textures and sounds within his own smouldering pot of influences (from Autechre *to *Sonic Youth *to *Daniel Johnston), cooking up an invigorating pot of seamless eclectica whereby Schneider literally dismantles the fabric of each track before reaching for his welding mask and fusing it all back again.

The end result is nothing short of mesmerising. As the album opens with his ‘reconfiguration’ of Pulseprogramming’s ‘Suck or Run’ it’s the sound of lazing out at the pure mercy of the bright, twinkling glow of Spring; absorbing its majestic warmth as pulsing blips propel its conveyor belt of modest beats and popping bubbles of funk. It’s a rhythm that connects effortlessly from track to track, merging with a fluid elegance that balances between the effortlessly freeform and clinically precise.

His re-working of Lamb’s ‘Wonder’ _– brought about after the duo were awestruck at his performance at a festival in Switzerland last year – demonstrates his ability to cut ’n’ paste original effects and, in his own words, _“give them a Schneider TM dress”. Carouselling swirls of sounds, hovering above languid, reverberating vocals are both remixed and replaced in a fashion that’s wholly characteristic of the Schneider template.

Later his collaboration with the Berlin-based duo Rechenzentrum *shuffles robotically through its menacing *Moloko-esque mantle before the funkadelic licks of ‘Eugene’ _by Phillip Boa & The Voodooclub **precludes **Lambchop’s _‘The New Cobweb Summer’, TM colourfully adapting some eclectic brushstrokes of instrumental samples to the song’s beautifully-affecting air.

A warm and soulful introduction to the talents of Schneider TM this is a lip-smacking delight of a record and a sure sign of more treats to follow from the fledgling *Earsugar *label.